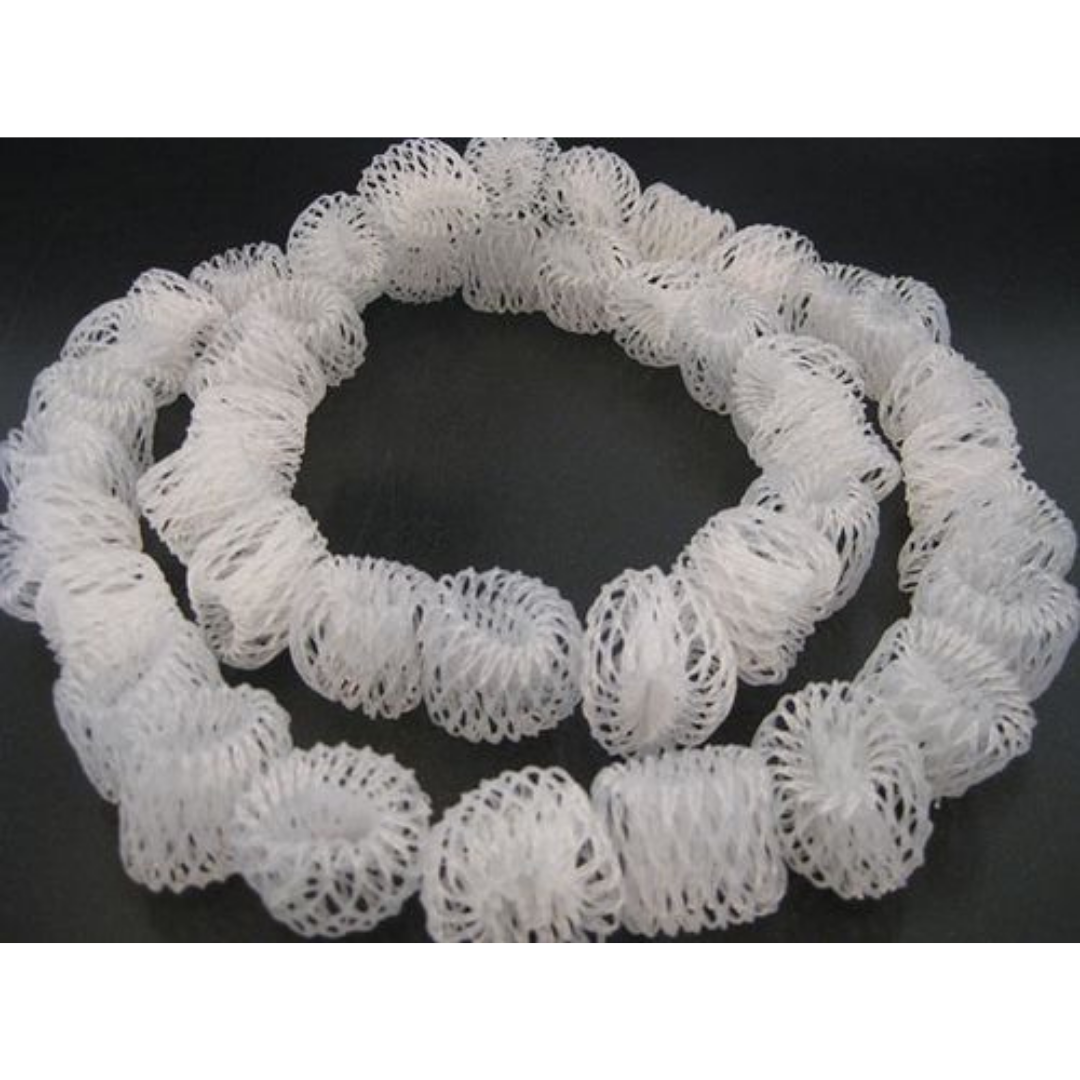 Necklace Made Of Plastic
© Doroty Hogg.

The Scottish jeweler Dorothy Hogg MBE is an internationally recognized jeweler, promoter, and educator of jewelry.

Awarded an MBE for services to jewelry and silversmithing in 2001, she became the first jeweler in residence at the V&A in 2008 and received the Lifetime Achievement Medal at the 2010 Goldsmiths’ Craft and Design Awards.

She is the third generation of a family that has been working with small metal objects. She considers herself to be a jeweler and works primarily with precious metals, her metal of choice is silver because of its malleability and the light reflective qualities that the has.

Today she is in using sheet metal to make hollow forms that have visual weight without the expected physical density to express ideas, which relate form to the human body. The sources for these formal interactions spring from a fusion of the subconscious with my visual experience.

Her underlying dialogue is with silver and the ways that jewelry has to play and interact with the body by using intriguing geometry or subtle sound or by using light passing through transparent enamel to cast color onto the skin or by making a piece to be touched or played with; looking for the challenge of dealing with the wearability of jewelry.

Her signature style is the creation of hollow forms that have visual weight without physical density.

The weight of the pieces made by Dorothy Hogg depends on how the wearer wants it to be launched; this is the style to project in her pieces and not the trend.

Dorothy Hogg’s art speaks to deal flow and global demand of the protection of the environment.

Her aesthetic is driven by my subconscious mind and reflects in abstract ways events and influences in my life such as the “Windswept landscape, transient skies falling into dark seas, with tones of grey and silver” of the Northern European landscaping.

The structure given to her jewelry depends on the symbolic thoughts around my design process.

Her approach could be best described as Constructivist, this is where the design or form develops in the artists’ hands, as the forms developed in her hand’s piece by piece in a three-dimensional way. 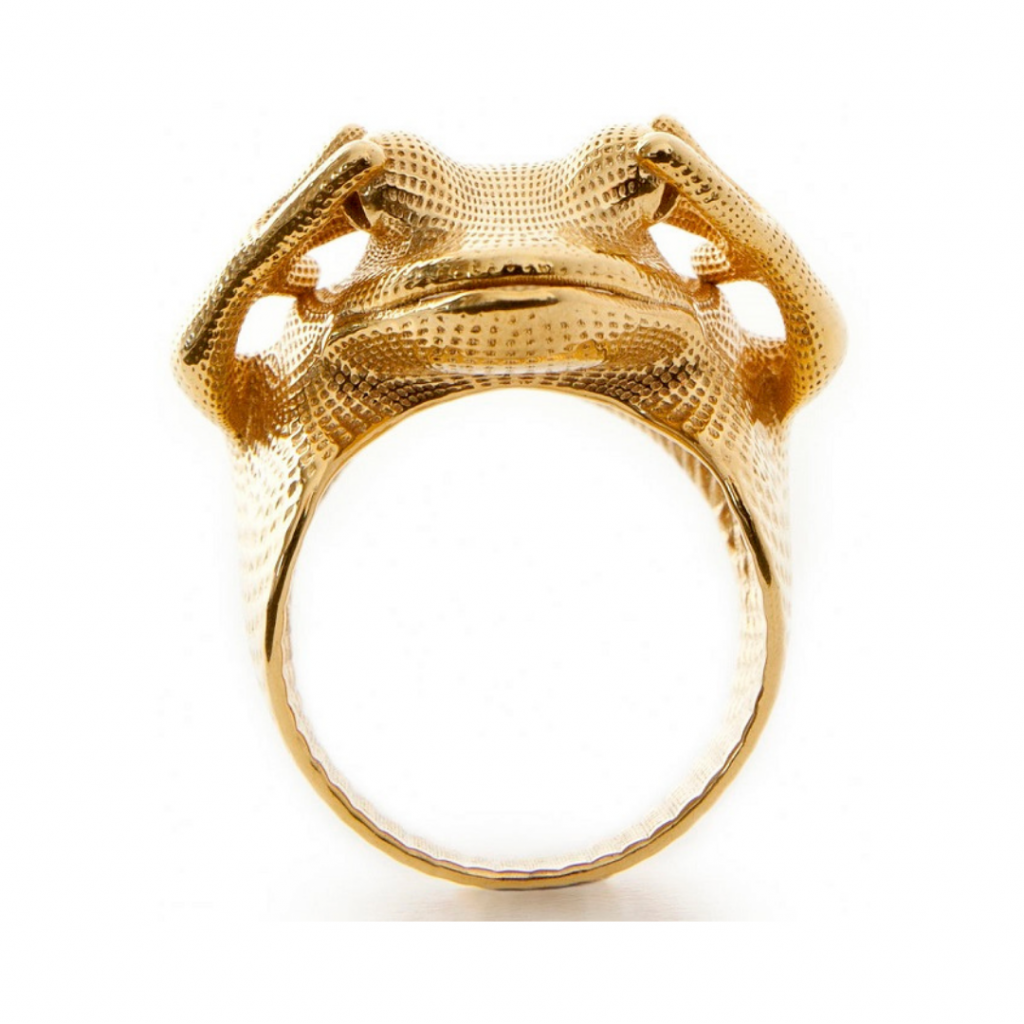 “The Frog Ring” by Peter Donders 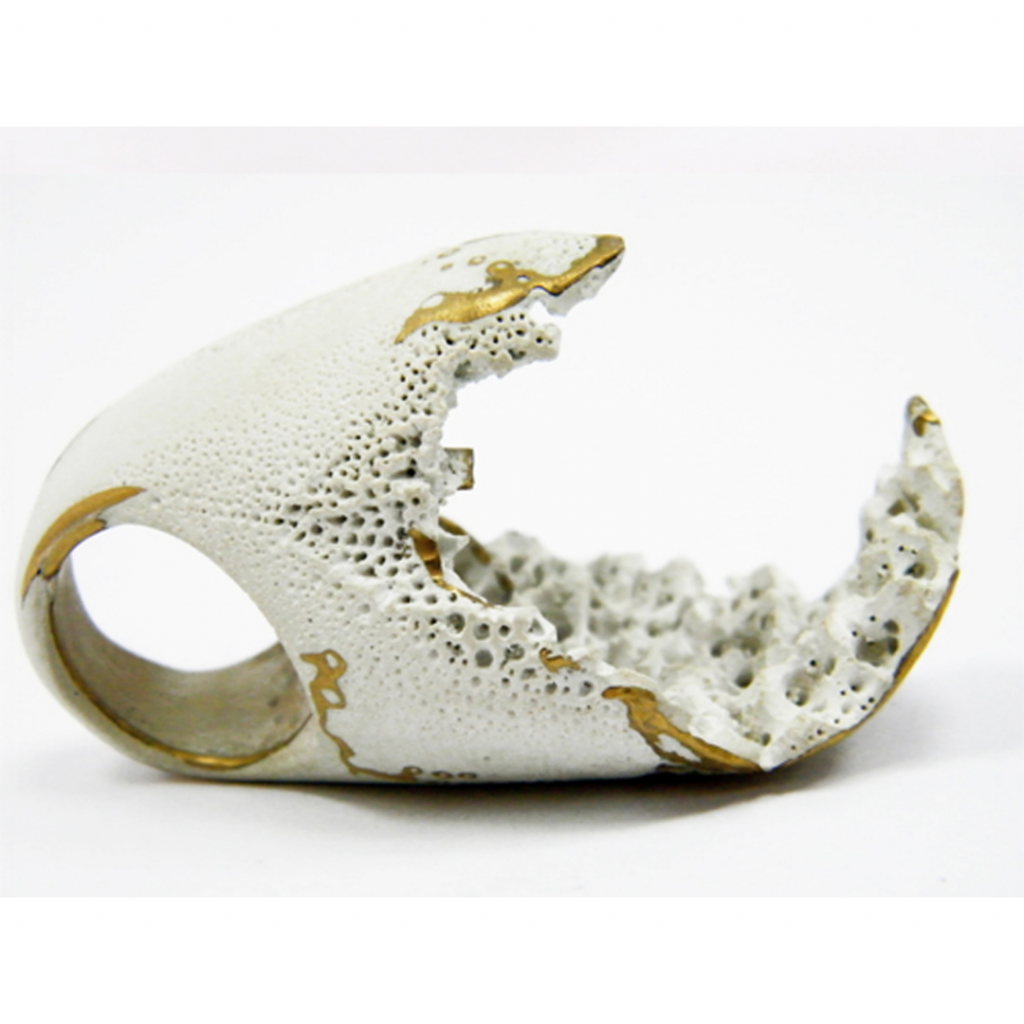 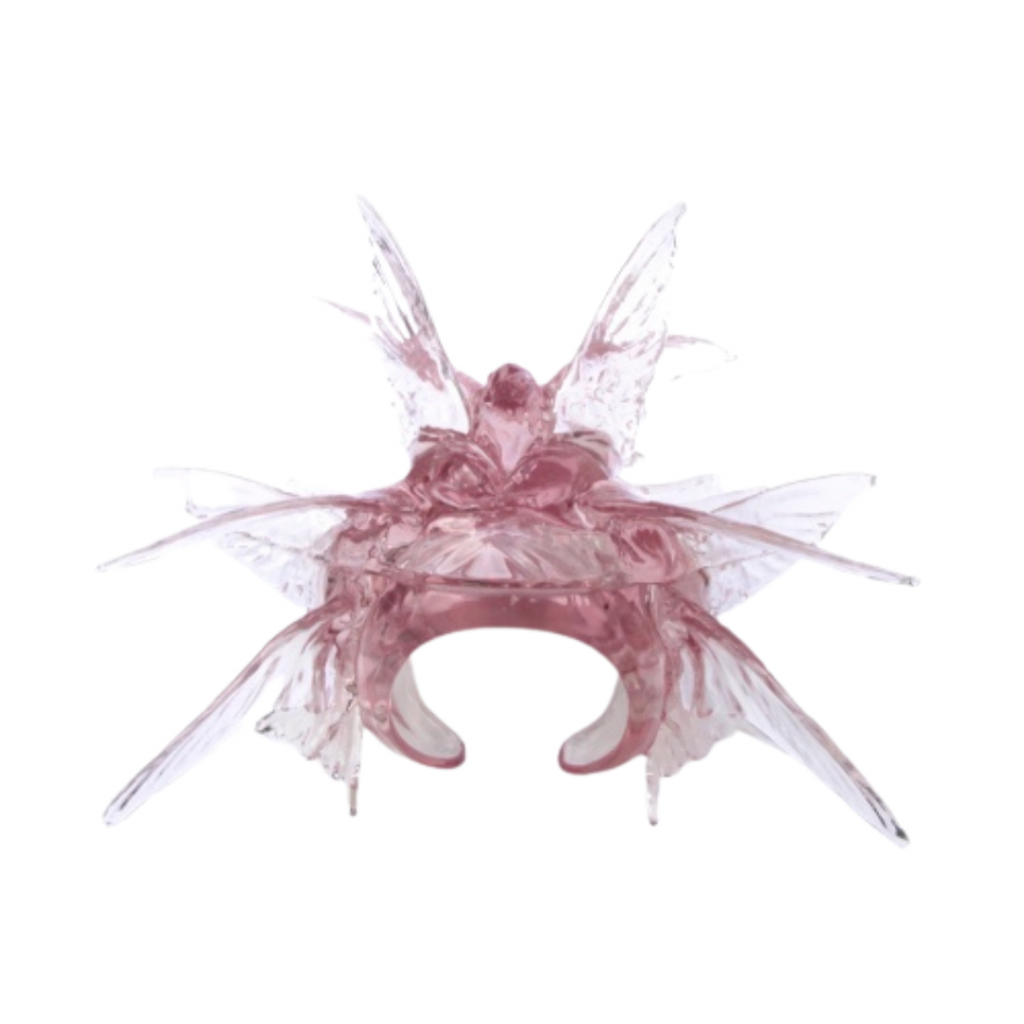 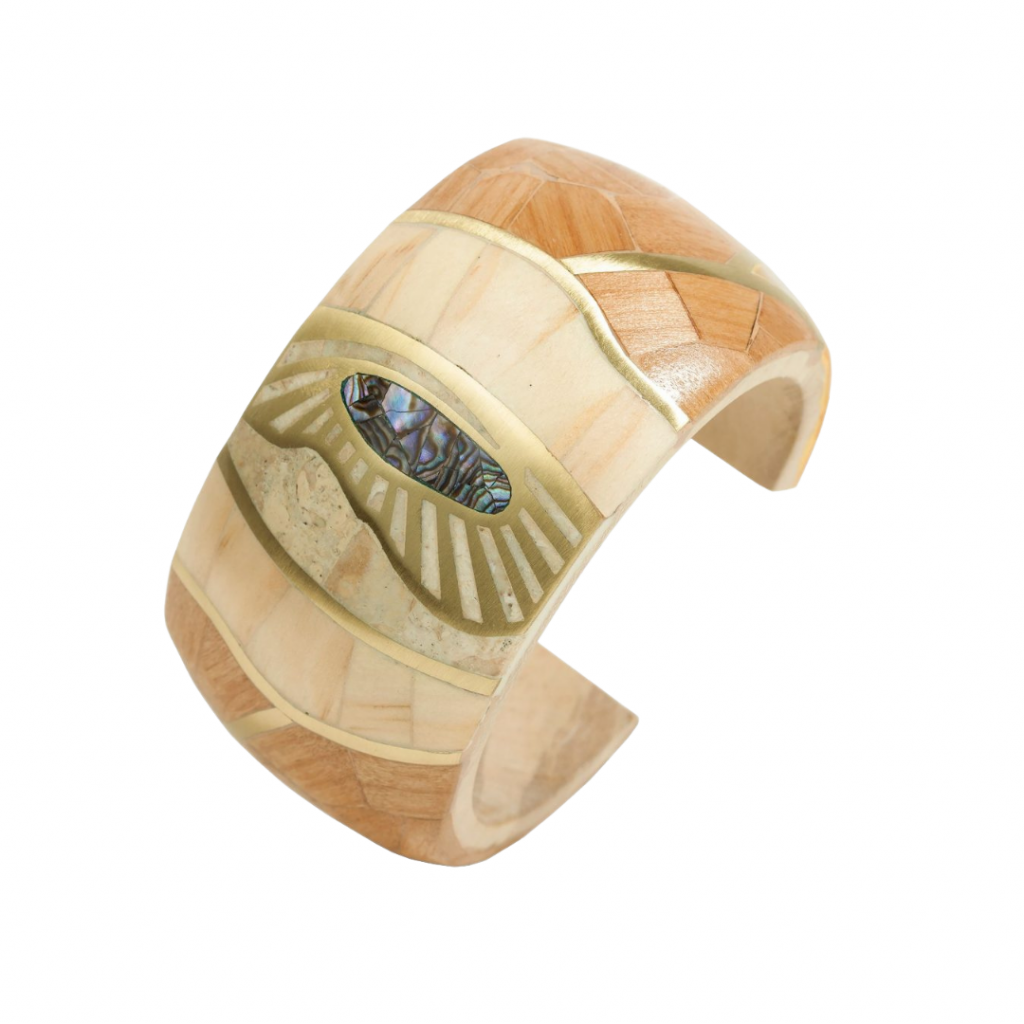 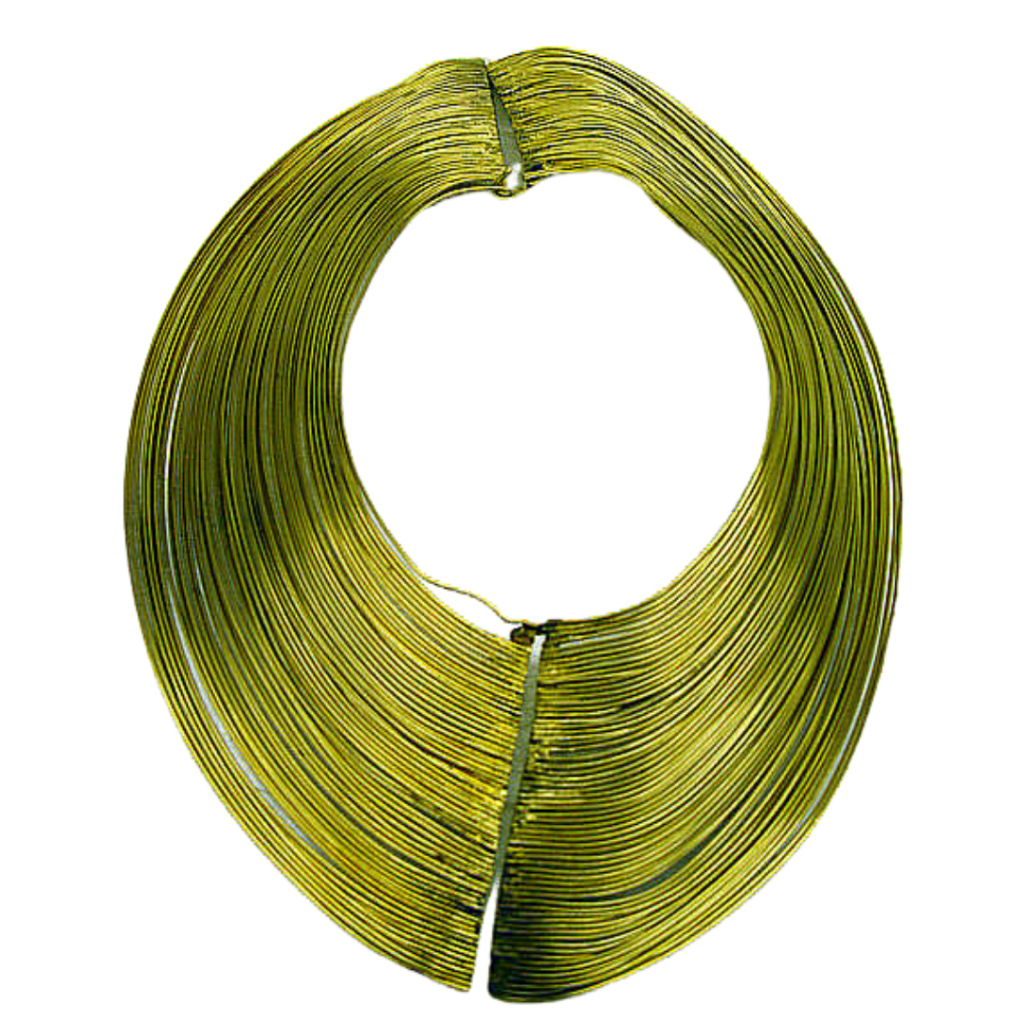 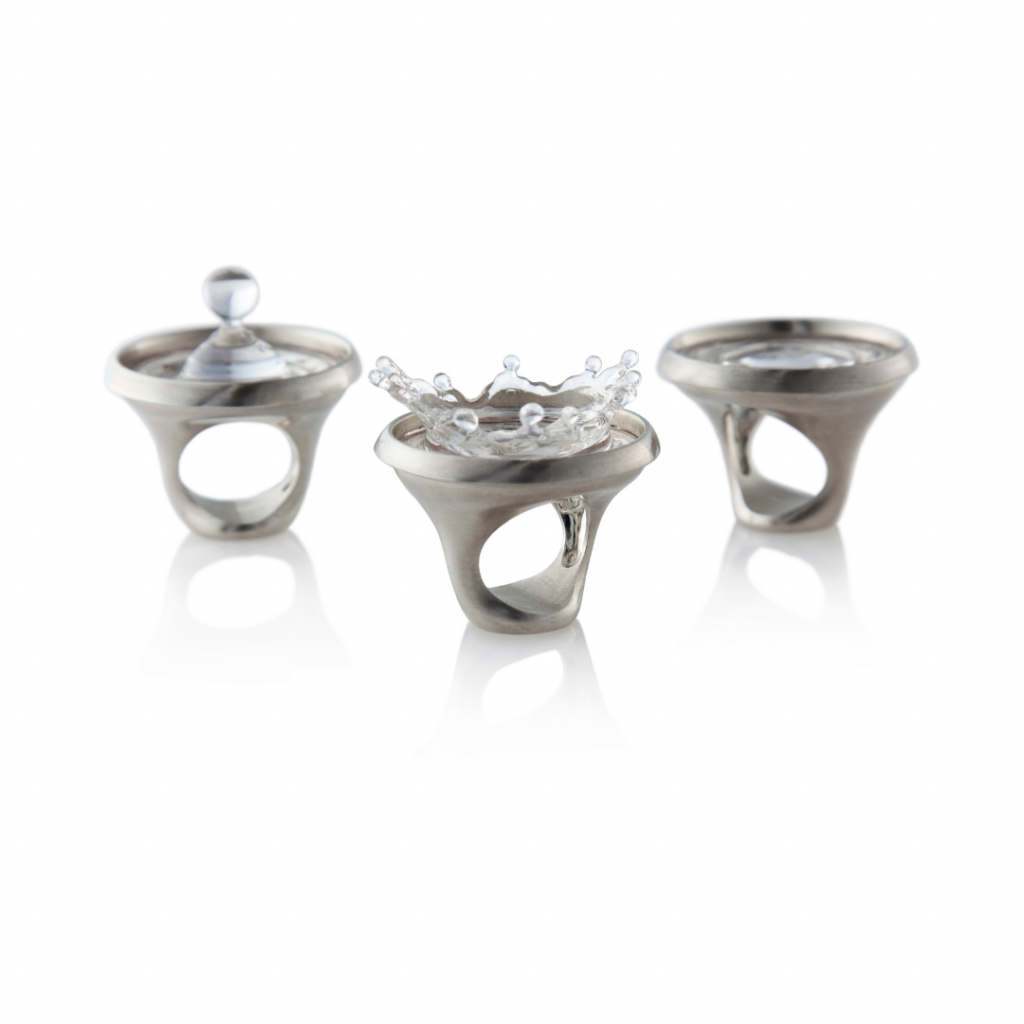 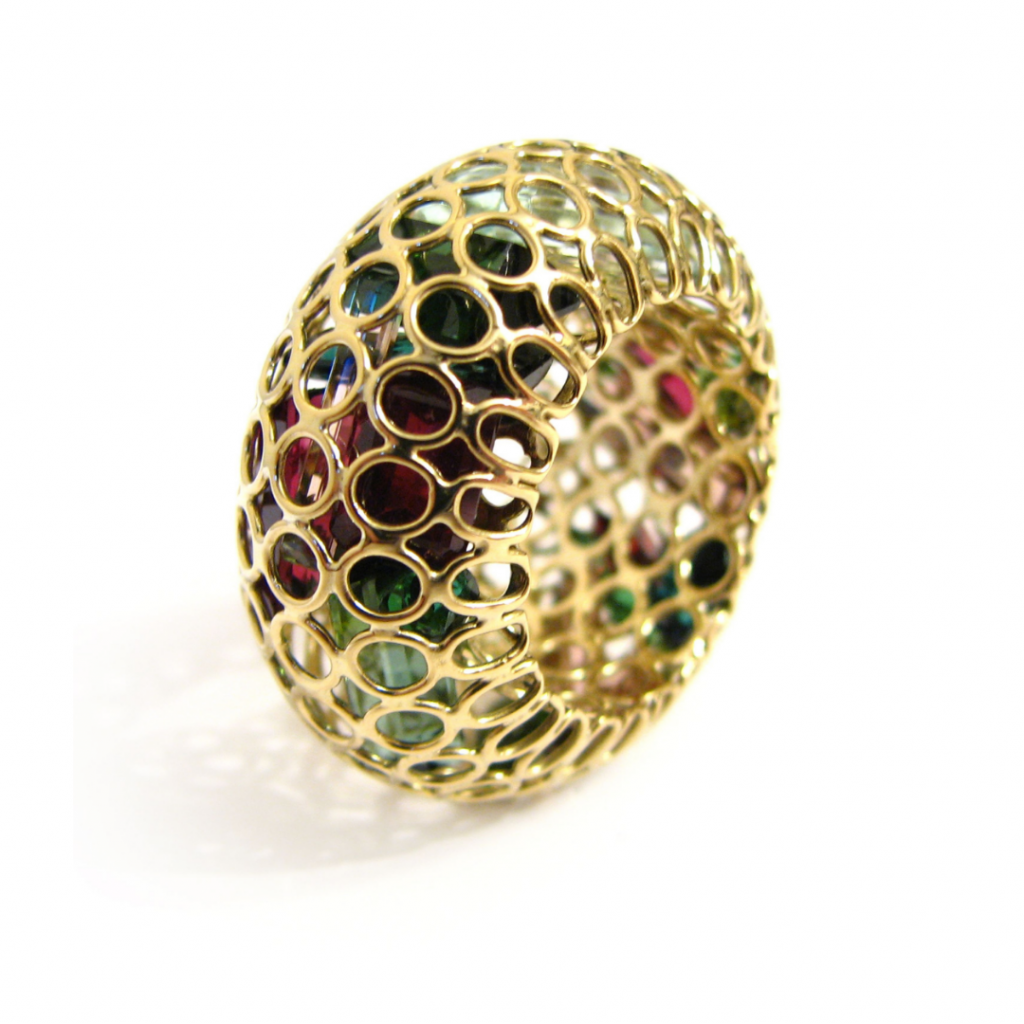 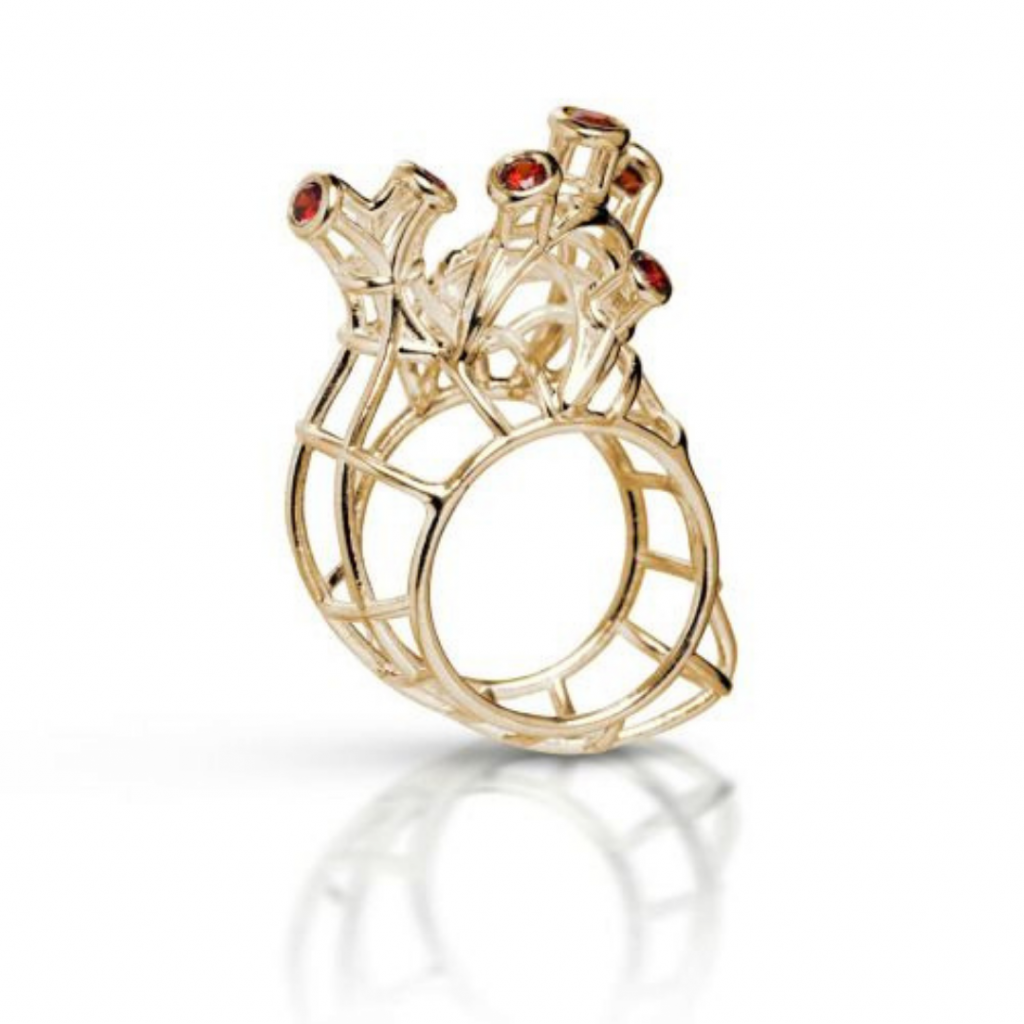