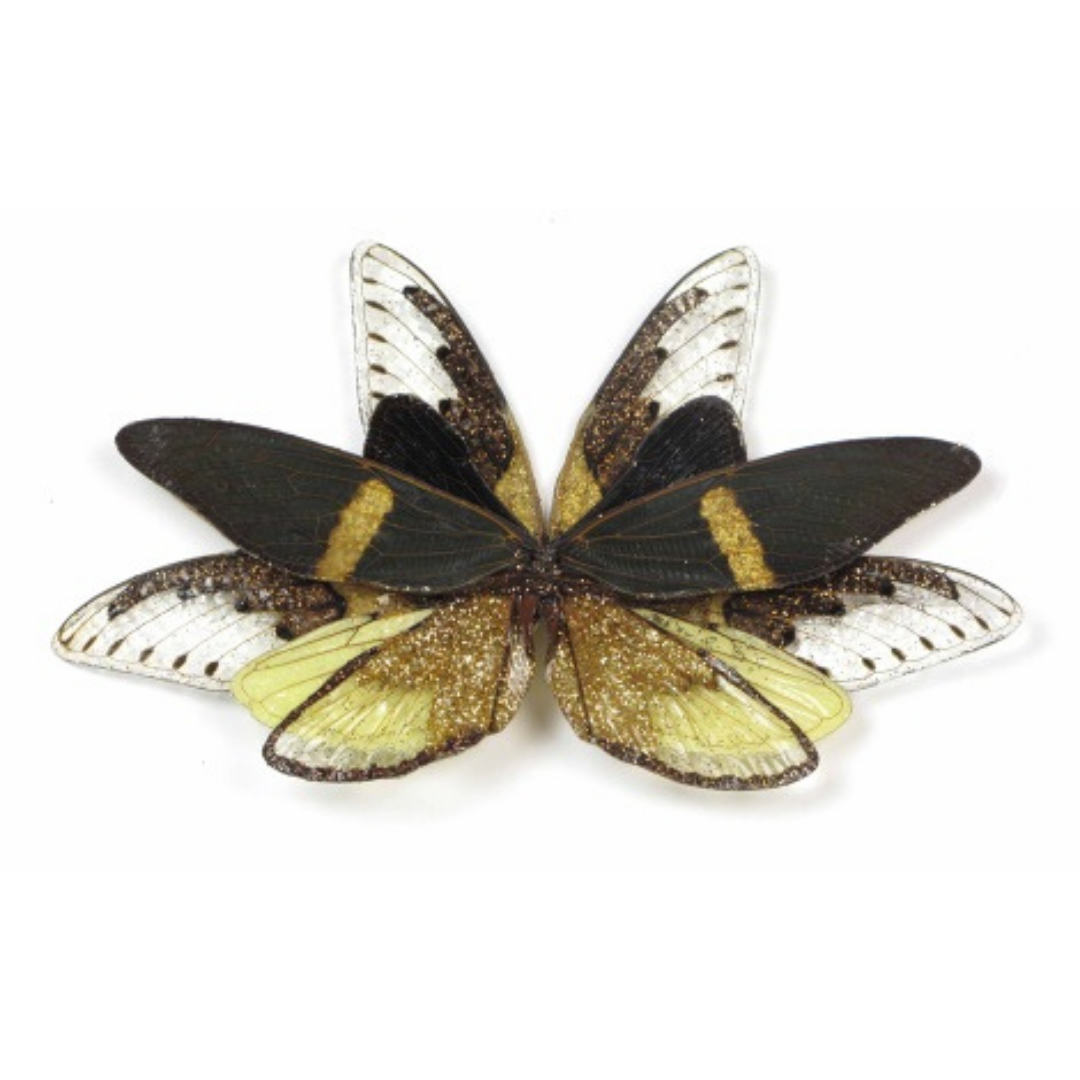 Marta Mattsson explains that: “Sometimes I see beauty in things that other people find strange or are even repulsed by. I become fascinated when there is something you do not want to see and the feeling you get when you do not want to look at something, yet you still do. My jewelry deals with the tension that lies between attraction and repulsion. I take seemingly inappropriate materials, making ordinary and familiar objects seem extraordinary and unfamiliar.

In the 18th century, many new breeds of animals and plants were discovered and it was the main era of cabinets of curiosities. People collected rarities because they gave them the feeling of being in the presence of something extraordinary and marvelous. The cabinets of curiosities were not meant to sympathize with the creatures on display, only marvel over their oddity. In a world where not many new and exotic breeds are discovered, I use dead creatures in my pieces to evoke wonder. The creatures are transformed and reborn; given a new life as objects of astonishment”.

Made from real cicada wings, this spirit totem animal brings a very powerful message. A baby cicada remains in underground regions waiting until it’s ready for birth. The pause that occurs before awakening ranges anywhere from one to seventeen years. Because of this, cicadas became a symbol of immortality, resurrection, spiritual ecstasy, synchronicity, harmony with the universe, and a clever strategy. Represents a period of waiting in reflection: Going underground and Rebirth.

Marta Mattsson has two passions biology and art, specifical jewelry. Her style is driven by a curiosity about the tension that lies between attraction and repulsion. Her inspiration is dead creatures to evoke wonder, the transformation, and the reborn, by which for some people her jewelry is not very appealing. But under this perspective, she can give a new life to creatures of wonder. She explains that she believes in gossiping jewelry, questioning jewelry, jewelry that loads batteries, illustrates thoughts, and attracts others to think. But at the same time, she sells jewelry and sells art-jewelry. The difference for her between jewelry and art jewelry is that the first gets a story while is used, and the second whispers the story before it’s made. The material that she uses in the case of the cicada line is cicada wings, resin, crushed stone, glitter, silver, copper electroformed cicada, and precious stones. I must say that I like her work, is very sensitive and fragile; we can not say that it’s not beautiful because is not jewelry made with gold, emeralds, diamonds, rubies, or sapphires with a more familiar inspiration and design for us; it would be like said that the “David” of Leonardo Da Vinci is beautiful because is made in marble, and more explanations are not needed it. It’s limited the vision of the artist and the art itself to just a few materials, when like in any art, we should appreciate more the ones that are trying to break the rules of conventionalism and push us to think differently. 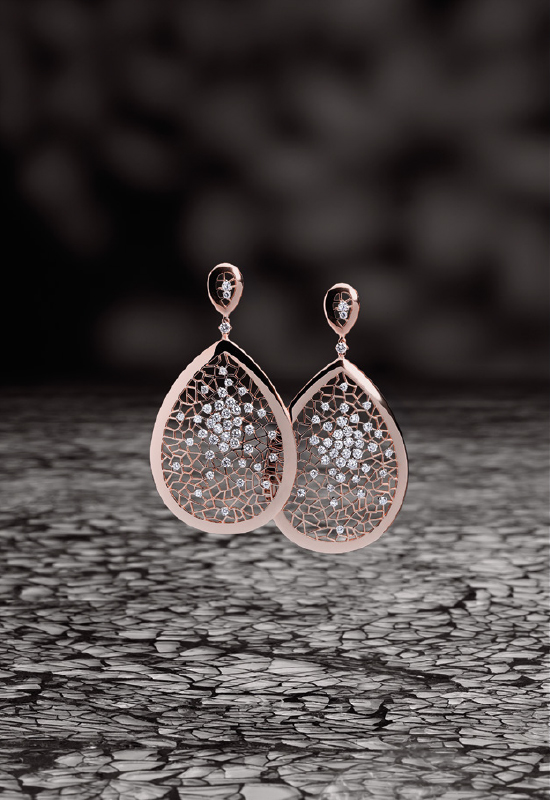 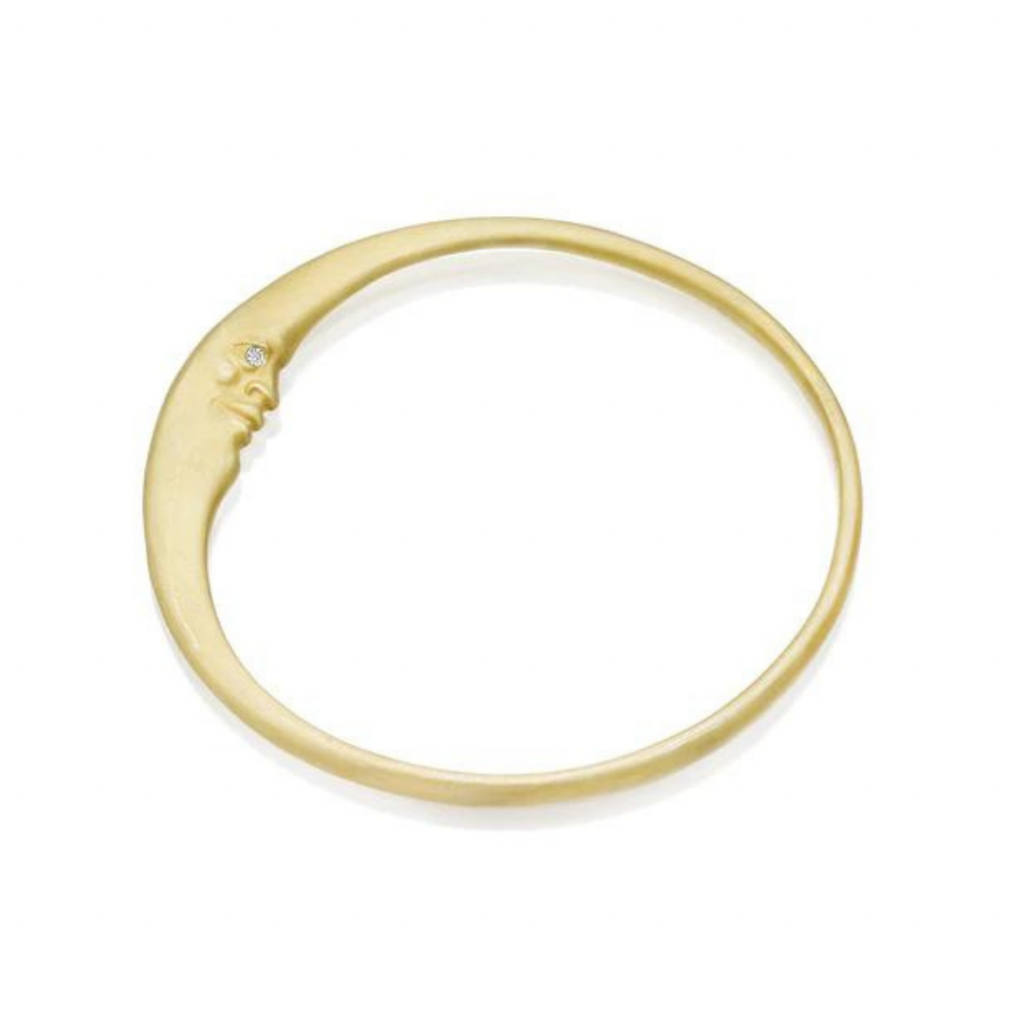 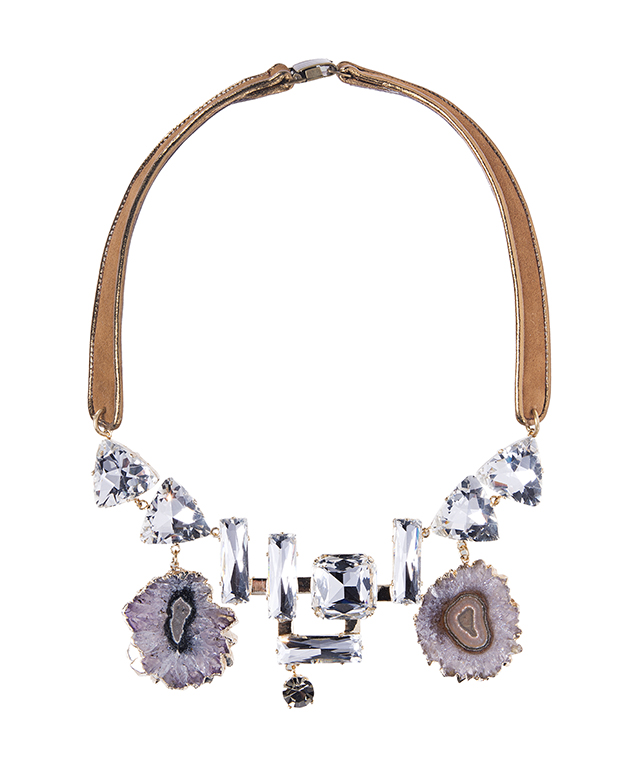 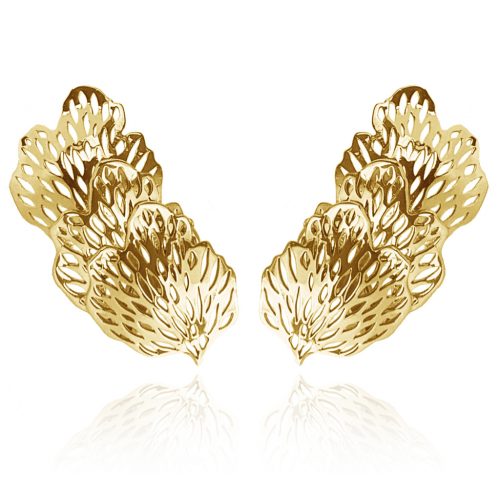 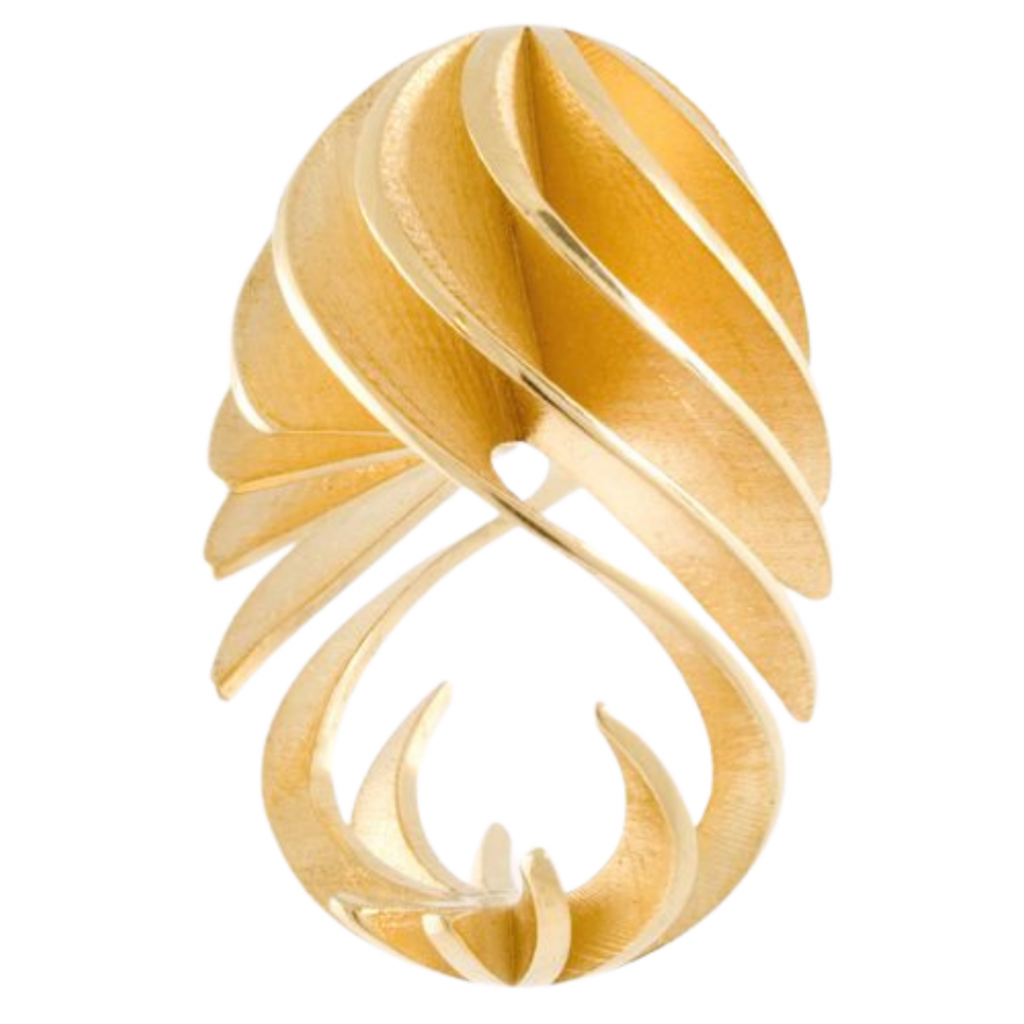 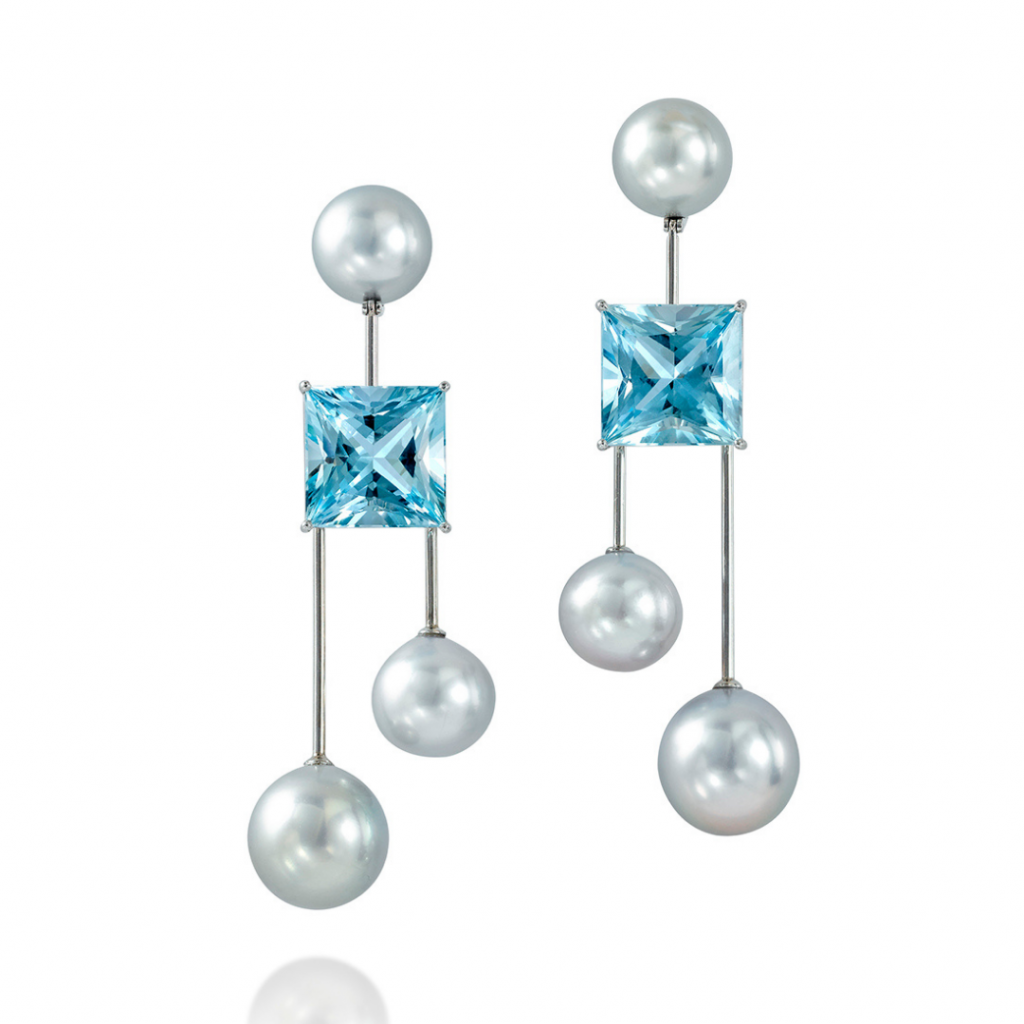 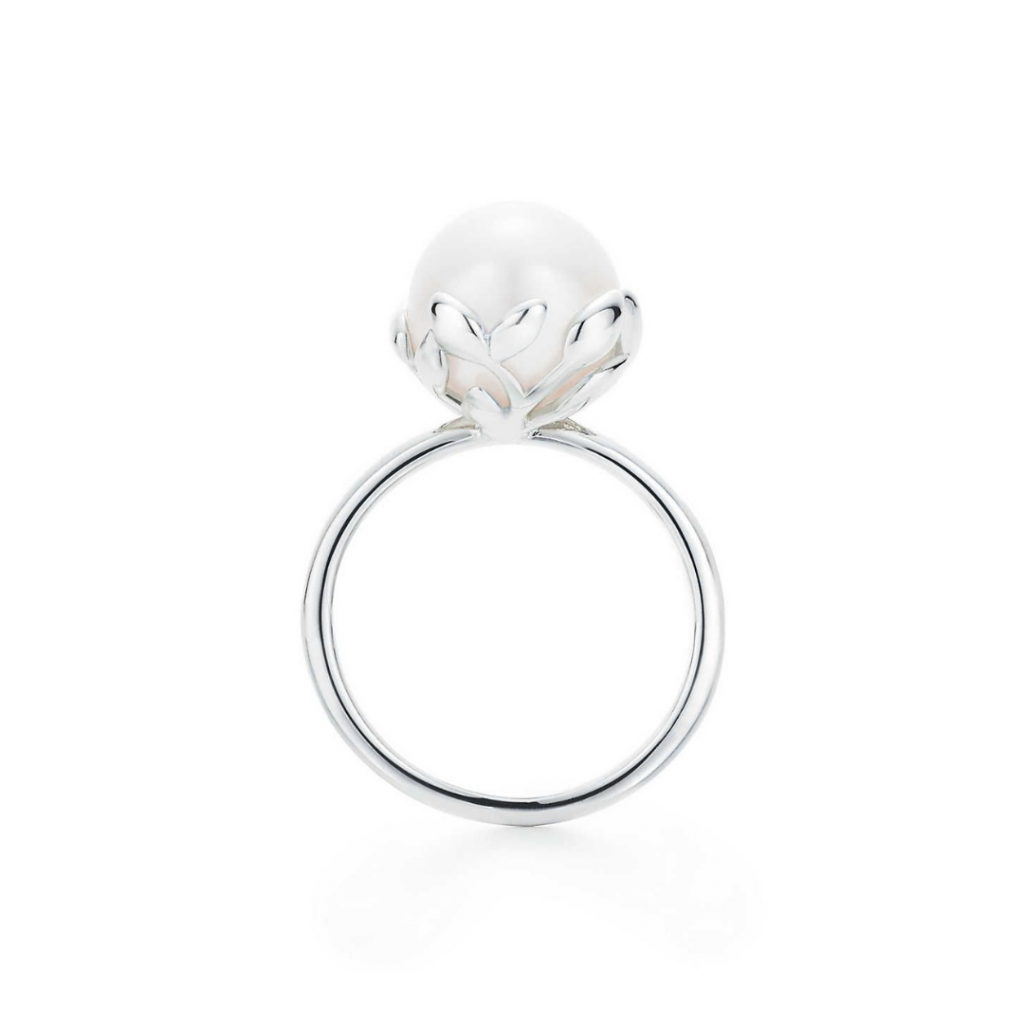