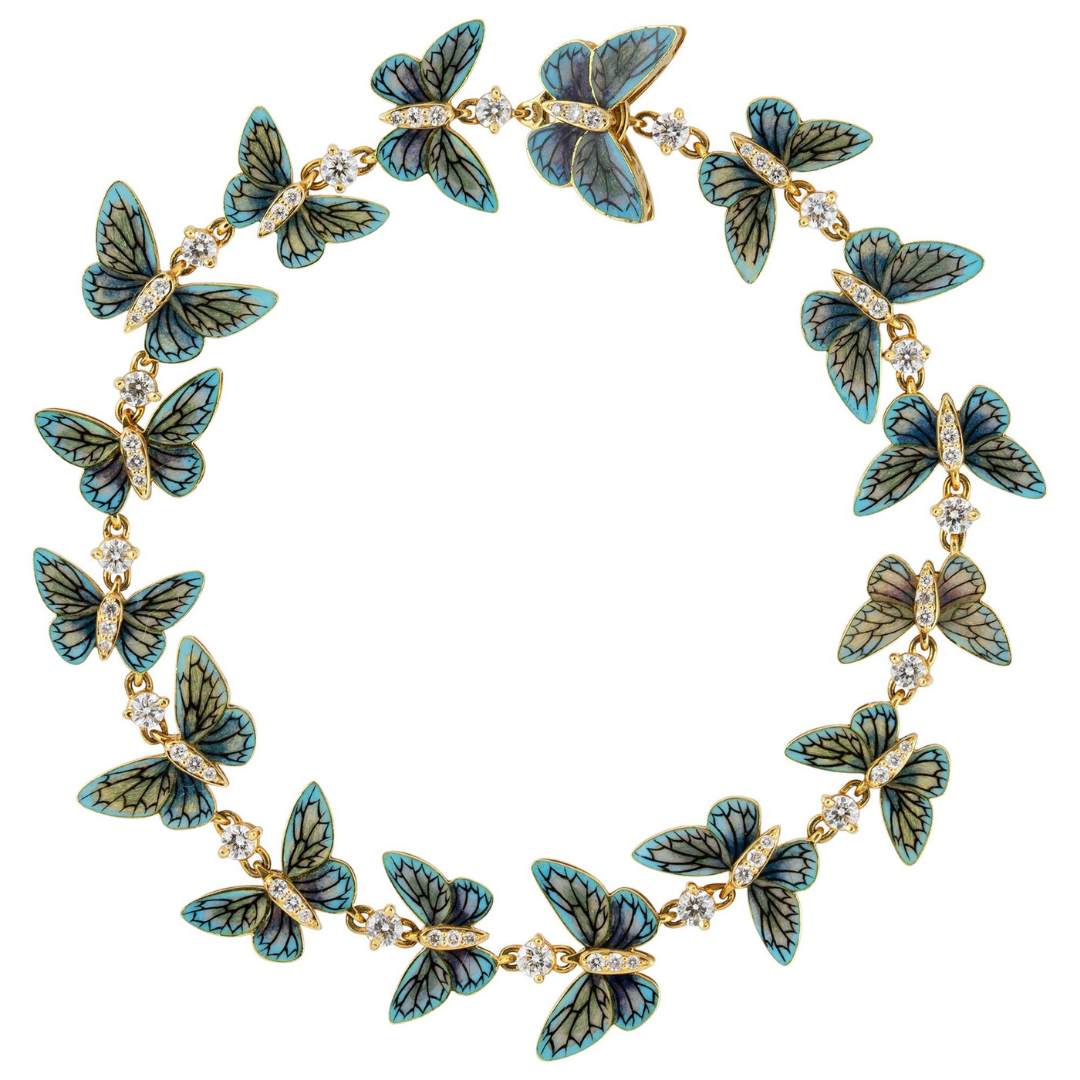 lgiz Fazulzyanov was born in 1968 in Zelenodolsk, Republic of Tatarstan. In 1990, after finishing art school and having graduated as a designer, he founded a workshop on stained glass and silk painting in Kazan. In 1992 he opened his first jewelry workshop, where he focused on the revival of national traditions of the Volga Tatars.

In 2011 and 2013 Ilgiz’s work was awarded the Grand Prix in International Jewellery Design Excellence Award, the results of which were announced in one of the world’s leading jewelry trade shows, Hong Kong International Jewellery Fair. No other artist has ever won this competition twice in a row.
Other numerous awards at prestigious international competitions, awarded by Experts of such respected companies as Cartier, auction houses Christie’s (London), and Bonham’s (New York), rightly confirm the talent of the artist.

Since 2012, the company Ilgiz F. is present in Paris, Geneva, Tokyo, and New York. In a typical Ilgiz fashion, collections vary between cities and countries, never repeating themselves. However, the artist’s style and M.O. remain unchanged.

Today in his Jewelry Gallery he has created a space where famous and young jewelers can meet and organize jewelry exhibitions space and create a place for public discussions about jewelry, most intellectually.

Ilgiz Fazulzyanov’s style is classic, with a contemporary perspective and energetic passioned execution.

This exquisite bracelet comes from the collection of Bentley & Skinner, the London jewelers. The subtle glittering comes from diamonds between each butterfly adding further sparkle.

The incredible craftsmanship of this piece is exemplary of Ilgiz F.’s oeuvre, and the style of this bracelet draws inspiration from the naturalistic designs of the Art Nouveau period.

Ilgiz Fazulzyanov works with enamel since 1997. The word “enamel” comes from the old German word “smelzan” meaning “to melt.” Jewelers have been engaged with the art of enameling since the 13 century or even earlier. When painted and fired onto gold, the result is a lively medley of colors that give life to the jewelry. The melting temperature of gold is 900 degrees, but for enamel, it’s 950; the enamel and gold merge at this temperature. If it’s over-baked by a fraction of a second, the enamel will crack. Having a so special skill and timing in this art, it’s no wonder he’s the first living designer to have a solo exhibit at the Kremlin since Fabergé. Nature is the source of the dreams that he brings to life.

Like the poppy flowers, irises, burs, and milfoils, the bullfinch bird, among others. Ilgiz F, creates not the nature that we see, he creates the nature that we feel, and instinctively with his wisdom, he interpreted it as a simple – intricate jewel; leading us to the wonder that we feel inside us; he creates for us pieces where we can see the soul in nature thought subtle details.

Nature’s inspiration will never end. Man can not compete with God in terms of creativity and excellence but man can work as hard as could and be closer to God in the art of design and creating jewelry because no art is simple or small enough for the ones who try to reach excellence like Ilgiz Fazulzyanov. 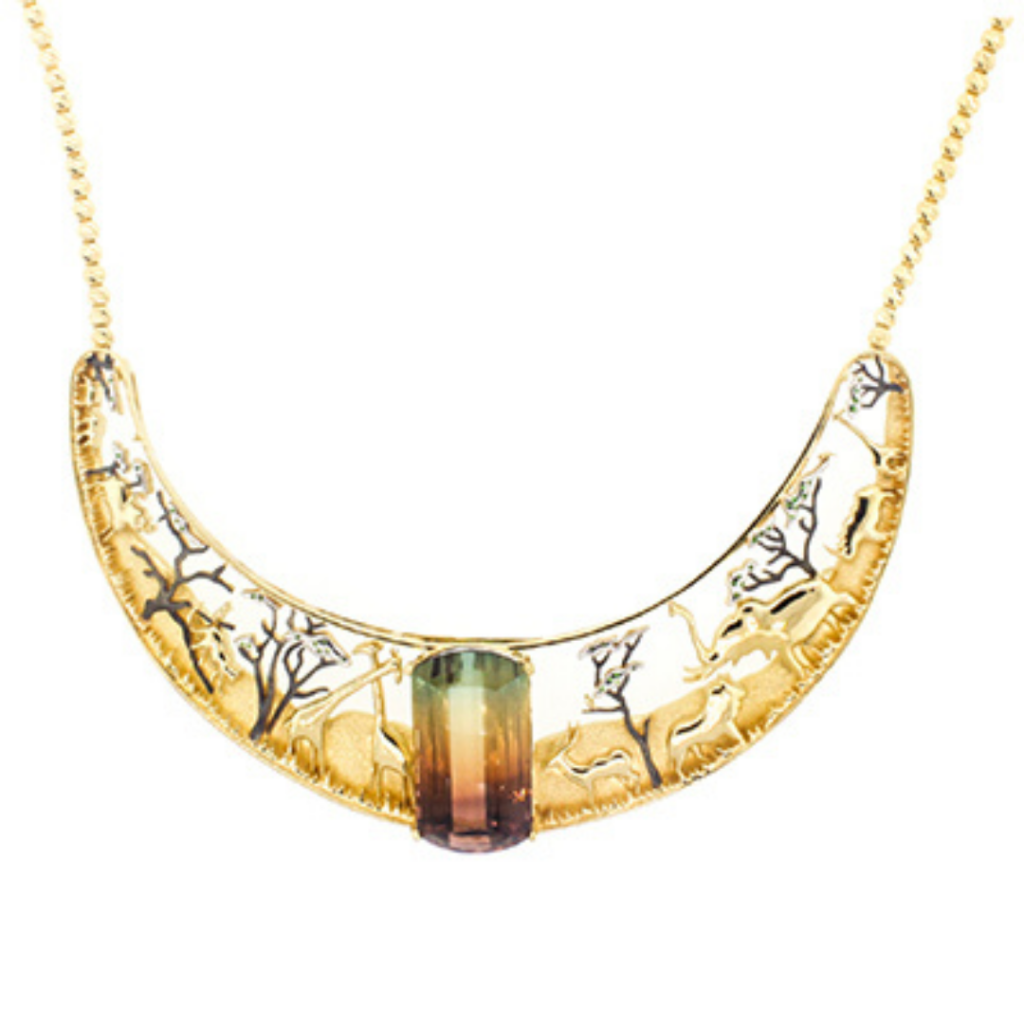 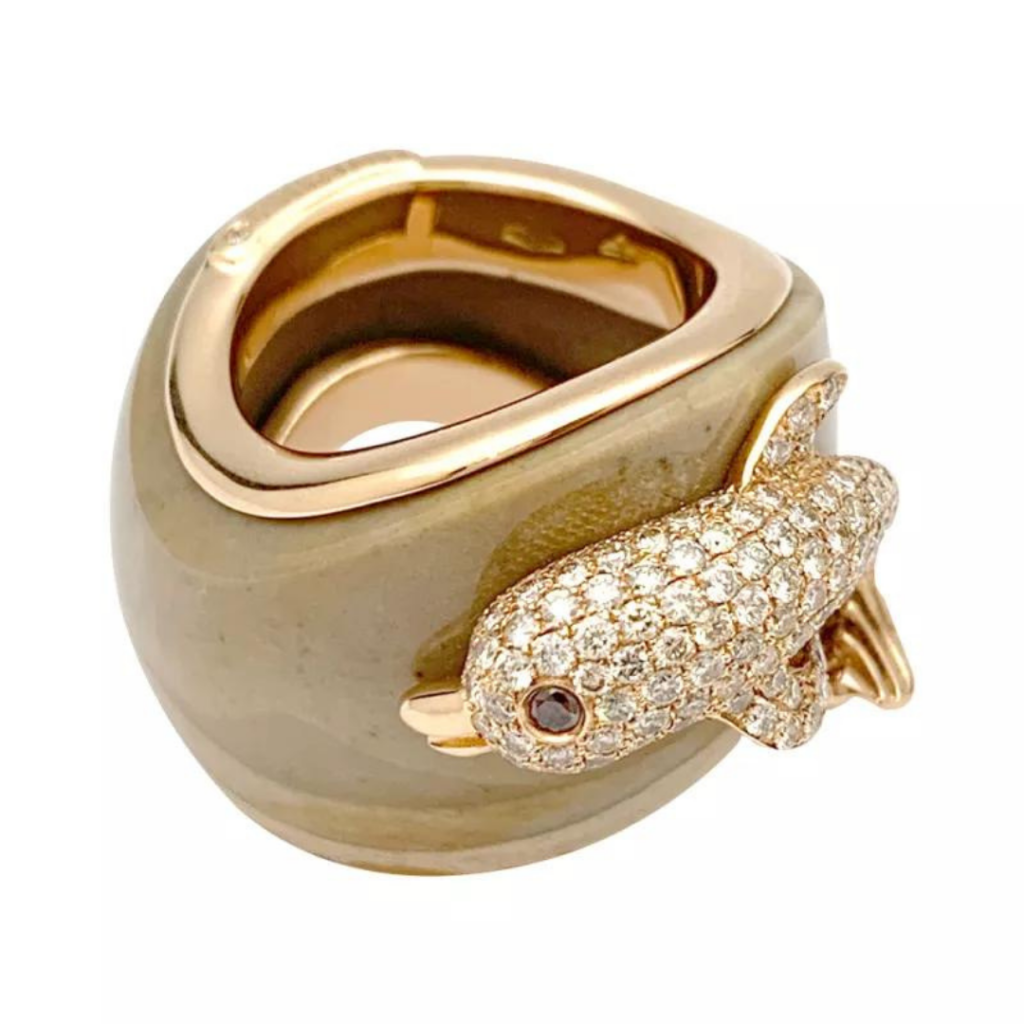 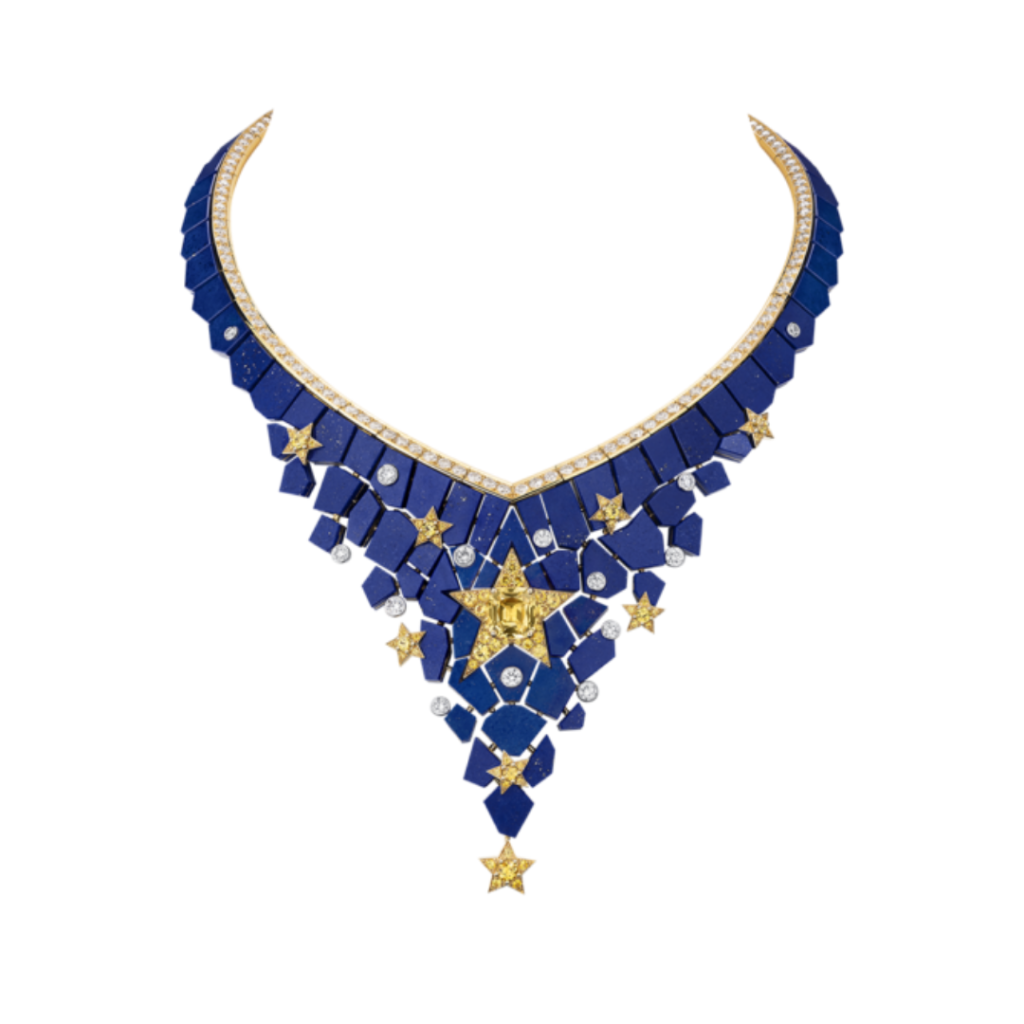 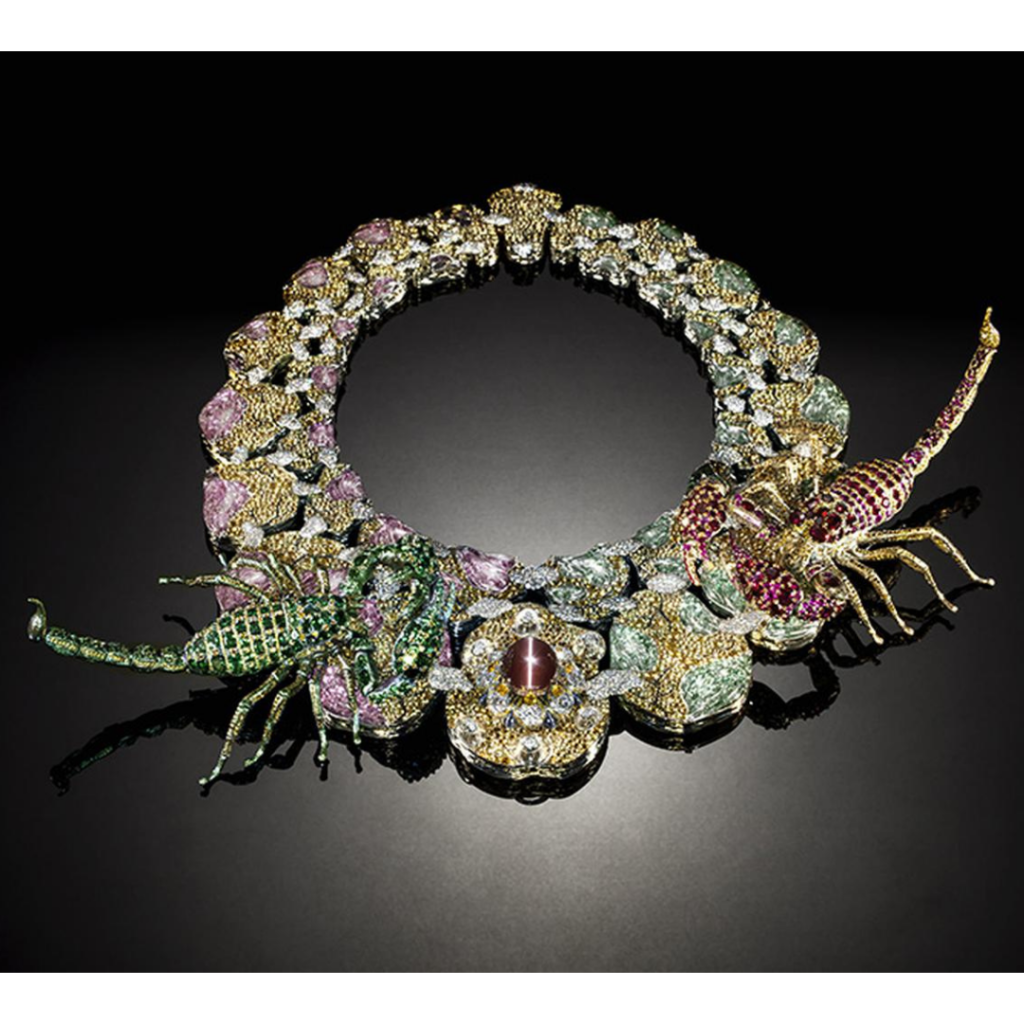 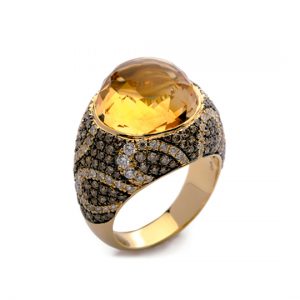