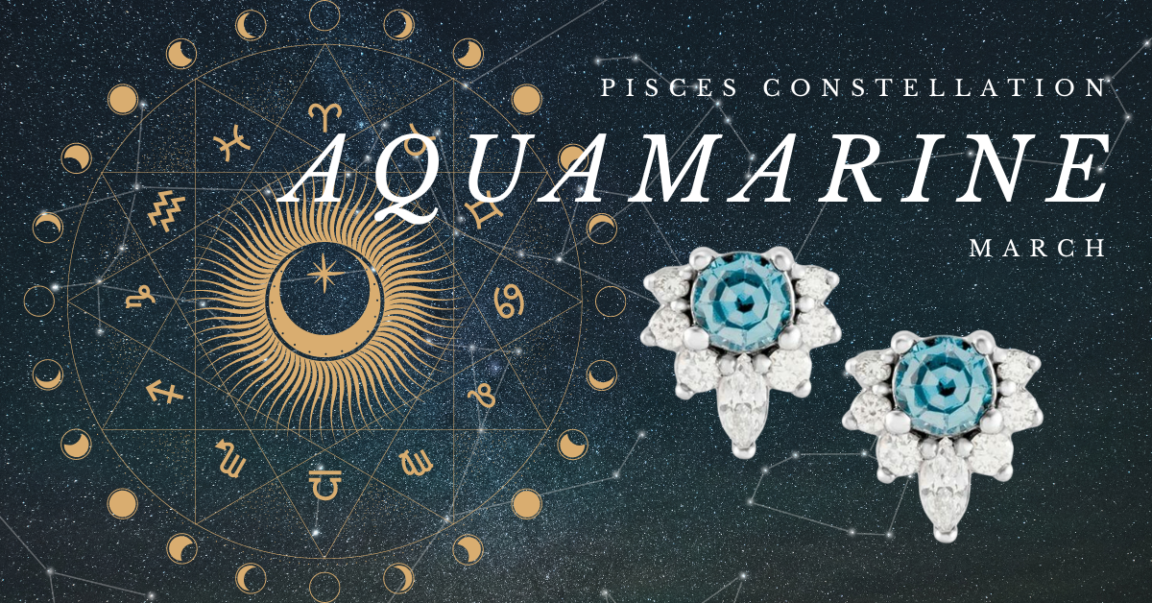 What’s the Birthstone Color for Pisces?

The pisces birthstone is Aquamarine and its color is blue, this color reminds us of the blue of the sea and can be found in various shades from blue to turquoise. Pisces are very friendly and often find themselves in the company of very different people. They are selfless and always willing to help others, a very fine intent for as long as they don’t expect anything much in return. People born with their Sun in Pisces have an intuitive understanding of the life cycle and form an incredible emotional relationship with other humans on the basis of natural order and senses guiding them.
The sign of Pisces is a Water sign, ending the cycle of Cancer and Scorpio, being the one to disperse everything that happened in the past and change anyone’s relative view on forgiveness. They are characterized by empathy and incredible emotional capacity, but only if they keep their boundaries strong and don’t let outer emotions overwhelm them.

Ruling planets of the sign of Pisces and Neptune and Jupiter, and intuition is the strongest suit of their kind. Connected to art, music, and any sort of liberal expression, every Pisces representative has a talent they need to use to feel creative and free.

There are many myths and legends about the aquamarine, pisces birthstone. The Romans believed that if the figure of a frog were carved on an aquamarine, it served to reconcile enemies and make them friends. Another Roman legend stated that the stone absorbs the atmosphere of young love: “When blessed and worn, it joins in love, and does great things.” Aquamarine was also considered the most appropriate morning gift to give to a bride by her groom following the consummation of their marriage. The Greeks and the Romans knew the aquamarine as the sailor’s gem, ensuring the safe and prosperous passage across stormy seas

The Sumerians, Egyptians, and Hebrews also admired and valued aquamarine greatly. It was a symbol of happiness and everlasting youth. In the Christian era, the aquamarine was identified with the Apostle, St. Thomas, because it “imitated the sea and the air” and the Saint “made long journeys by sea, even to India, to preach salvation.”

Pisces is a water sign so it is not surprising that their birthstone is the beautiful aquamarine, which literally translates from Latin to mean ‘water of the sea’. The sun sign symbol of the Pisces features two fish and according to ancient folklore, aquamarine is believed to be the treasure of the mermaids.
Pisces birthstone, Aquamarine is known for its impressive and soothing blue color and astrologers believe that this gem is extremely useful to the Pisceans who wear it, influencing their lives in a positive way. Those who belong to this zodiac sign are said to be friendly and calm. Aquamarine is also believed to nourish these positive traits, evoking the purity and relaxation of the sea.

They are not in search of just any love you think of, but for their soulmate, someone who connects with them with an umbilical cord, ready to exchange everything they have with their Pisces partner throughout their entire shared lifetime and beyond.

The sign of Pisces is a sign of incorrigible romantics, for it exalts Venus and serves love, devotion, pleasure, and all that is beautiful and tender. They are very gentle and extremely generous with their partner, but in search of love tend to forget about their moral values from time to time. They need to feel a real connection with their partners in order to open up and find that inner sense of absolute faith in an ideal love that drives them away from any idea of change.
Short-term relationships and adventures are not typical for this zodiac sign, although they have a changeable note to them that allows them to be quite carefree when it comes to choosing a new daily fling. Once they discover the inner state of belief in someone they start sharing their life with, they become deeply loyal and honest, as if their sole purpose in life was to find the person standing in front of them and making them happy.

In the olden days, it was believed that the aquamarine could calm the waves of the seas and had magical powers to ward off sea monsters. In modern times, the blue aquamarine gemstone is used not just for birthstone jewelry but elaborate luxury jewels and unique engagement rings.

Aquamarine is said to bring in a sense of calmness to those who wear it, as well as emotional balance and financial stability. The gemstone is also said to be blessed by Neptune, the god of the sea. It is hence said to help its wearer stay loyal, faithful and evoke eternal love in relationships.

Some people believe that wearing jewelry with an aquamarine gemstone in it helps keep them grounded, in the sense that it gives one more acceptance about their situation with less worry about chasing material things that they do not require.

Gentle, caring, and always ready to listen, Pisces can become the ideal friend to people who are patient enough to wait. They will get confused, get lost, change plans, and be late, but the compassion and love one feels around them is often enough to keep them close. They tend to put the needs of others in front of their own, and this does no one any good. This is why they need to be surrounded by those who understand their boundaries however unclear and help them preserve precious energy in their life.

Deeply intuitive, a Pisces can sense if something is wrong, even before anything bad happens. This can be a problem in their primary relationship for the cloud they grow up in defines their emotional states, no matter if parents truly try to make their bond functional and their child happy. When building their own family and starting their new way of life with a loved one, Pisces partners have to remind themselves that it isn’t perfection they seek, but the state of inner peace.

The largest and best know deposit of Aquamarine is found in Brazil but other areas include Pakistan, China, Myanmar, Russia, Ukraine, and more recently in Africa. Nigeria and Mozambique have been mining some Aquamarine until it was also discovered in Kenya and Zambia in the 1980s and Mozambique in the ’90s.

Aquamarine is normally found in a blue hue. The three common shades in which the gemstone is naturally found are light blue, dark blue, and greenish-blue.

Aquamarine has loved the world over for its beautiful color and sparkle. Its light blue tones make it an enchanting stone; its delicate blue is almost magical in appearance.

Astrologers say that wearing the blue aquamarine gemstone helps Pisceans keep calm and composed. It is thought to aid in dealing with tough situations and ease the mind.

It is often believed that the aquamarine helps its wearer stay spiritually connected to the universe, increasing their core spirituality. Probably the biggest benefit of wearing jewelry with Aquamarine in it is that it is said to keep its wearer at peace. 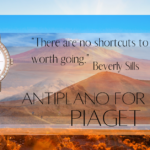 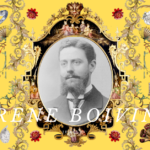