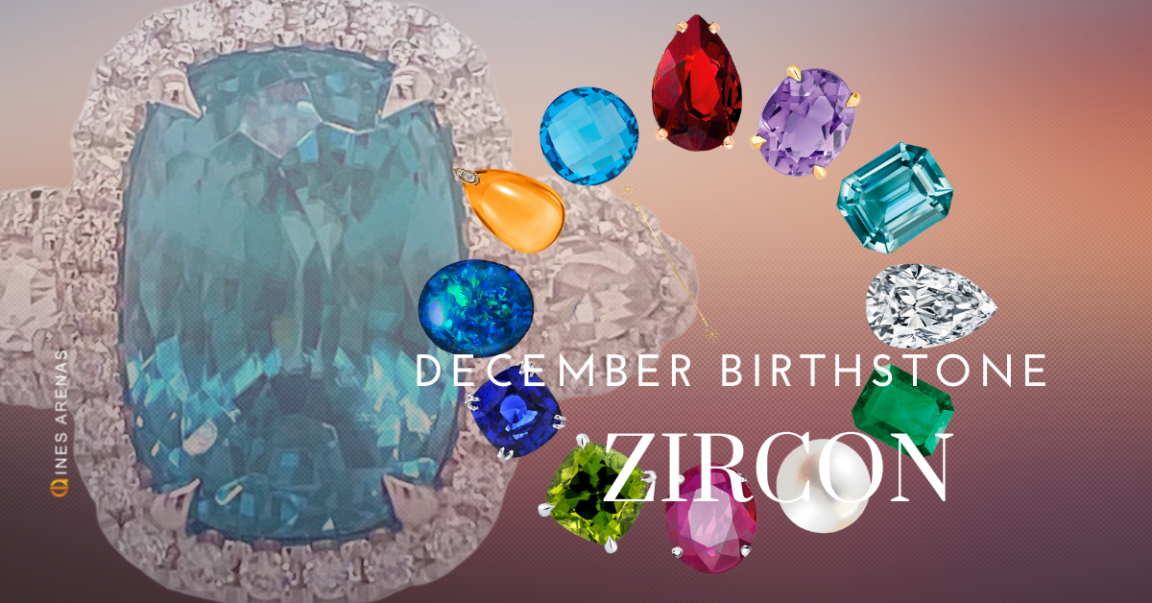 It’s believed that the origin of the Birthstones is dated back to the days of the high priest Aaron (Moises Prophet’s brother), which contained twelve gemstones representing the twelve tribes of Israel. This point is important and powerful because it helps us recognize why we do what we do, the meaning and nobility of our acts, and to know where we are going!

The gems: turquoise, tanzanite, and zircon are the mesmerizing shimmering December birthstones. The blue color is the common characteristic that they share; reminding us that spring isn’t too far ahead. Recalling us that whatever we couldn’t find this year, we must keep looking for it until we find it! Isn’t blue the color of Hope? Isn’t blue the closest color to the truth? If we see these gems closely we will see ourselves submerging in this deep blue sea color of hope.

The oldest gem on earth: the zircon, often confused with synthetic “cubic zirconia”, is the oldest natural mineral on Earth, dating back 4.4 billion years. The gem is available in many colors, blue being the most popular and most often associated with December’s birthstone. The colorless variety is less valuable, but due to its brilliance, it is a popular substitute for a diamond. Turquoise is one of the first mined stones used in jewelry history, found most often in very dry areas where volcanic activity has occurred. It’s fairly soft and porous, and often treated to add strength. Finally the most recently discovery the tanzanite, found in 1967 in Tanzania (Africa). Available only in that small area and it’s likely to be depleted in the next few decades. Remember, the truly special things in life fade fast!

The most important aspect this December is to have ourselves and to give back the gaze of the colorless zircon that can replace without hesitation the diamond; as the African tanzanite can substitute the velvet sapphire, and the turquoise unmatched in its hue of robin’s egg blue. All these stones are relatively inexpensive, but as you can see they are fearless beauty rivals even for the most precious gems. Why? Because the essence that they have and the power that we can give them to shine. What I’m trying to say is, be true to your essence like these gems and you won’t have rivals. The zircon it’s not special for its value, it’s because is the oldest stone on earth, oldest than the diamond. The tanzanite brings you the purple lights of the African nights, the only place where you will find the “Masais” in Tanzania, and the victorious turquoise “firozah” bringing you the Persian blue sky reflected in the face of a good friend or in a perfect polish turquoise as Persians say.

A jewel waits for the next generation, it’s their inheritance, represents a new age, the next step, the New Year, the future NEW STONE AGE; a family united like this gems without rivals. Happy Birthday to those who hold these noble gems as their birthstones! 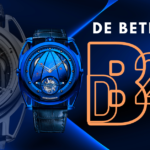 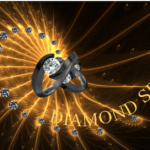