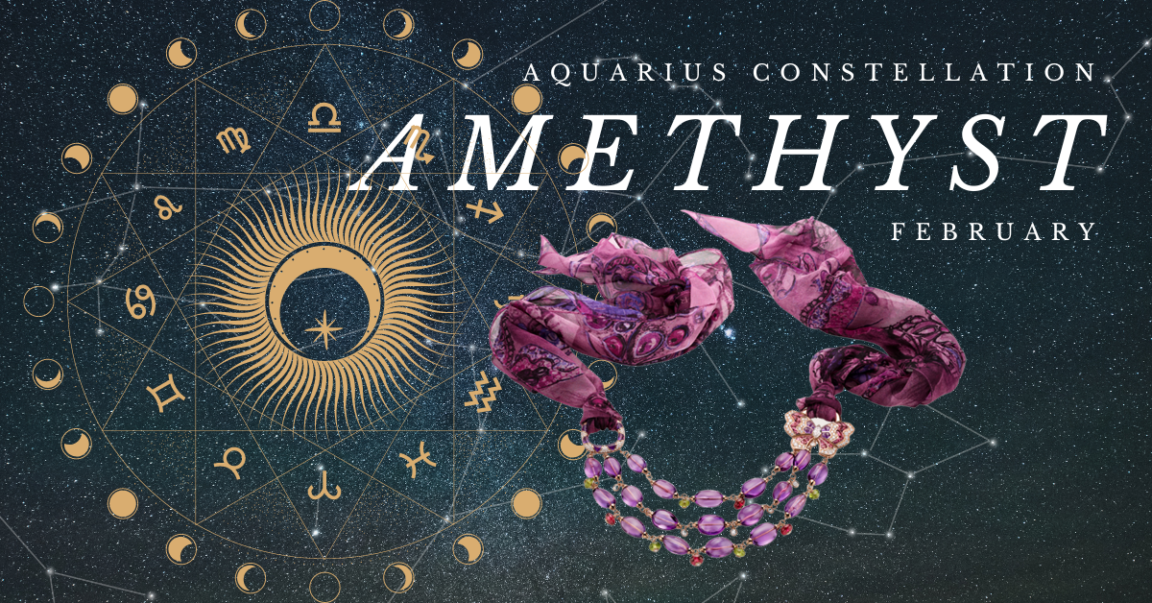 What’s the Birthstones for Aquarius?

Aquarius is a sign different from the rest of the zodiac and people born with their Sun in it feel special. This makes them eccentric and energetic in their fight for freedom, or at times shy and quiet, afraid to express their true personality. In both cases, they are deep thinkers and highly intellectual people who love to fight for idealistic causes. They can see people without prejudice and this makes them truly special. Although they can easily adapt to the energy that surrounds them, Aquarius representatives have a deep need to have some time alone and away from everything to restore power.

“Jewelry needs to fulfill the function for which it came into being. The only way that a Jewelry Designer will see its art in LIFE is with the eyes, the mind, and the heart of the Spectator. The viewer in the last stroke in any jewelry piece”. – Ines Arenas Jewelry Gallery

The sign of Aquarius belongs to the element of Air, finishing the story of Gemini and Libra and connecting them in a way through the opposition of freedom and relationships. They will rely on their mind and spoken words most of the time, and without mental stimulation might lose interest even in the things that made their heart jump at first. They see the world as a place full of possibilities and have the need to be spontaneous, follow the moment, and live it to the fullest in an attempt not to waste any time.

Aquarius birthstone is amethyst has many popular symbolic and folkloric associations both ancient and modern, from love and spirituality to supernatural protection. Aquarius is the Pretty Protégé While Ganymede might have looked thin and weak, this doesn’t make the character of these individuals any less powerful than it is. They always have someone to carry them up, someone to show them the way towards the skies and the enlightenment they seek. Belonging to those who are in charge, their problems with authority usually come out of their relationship with other people, and not the leading structure itself. To find a center, they have to be ready to dig deep.

Intellectual stimulation is by far the greatest aphrodisiac for an Aquarius. There’s nothing that can attract them more than an interesting conversation with a person. Openness, communication, imagination, and willingness to risk are the qualities that fit well in the emotional world of this zodiac sign. Their compatibility with other signs can be complex for they represent the opposition itself and have trouble relating to others if their sense of freedom is in any way endangered, or they perceive it to be because they associate freedom with peace. Aquarius Birthstone Amethyst is said to enhance the communicative nature of those born under this sign, promoting their ability to work effectively with others toward goals or projects, both personally and professionally. This is especially impactful in group situations where the stone is supposed to aid its wearer’s ability to work with his or her companions as a whole, encouraging productivity through a marvelously united effort.

Perhaps this association with calming physical passions led some early Christians to associate the amethyst with Christ. The gem’s purple colors represented the purity of spirit. Its purplish and reddish hues represented the chastening and purifying effects of suffering. Some believed the colors alluded to the wounds and suffering of Christ. Thus, amethysts were used to aid the healing of wounds. Integrity and honesty are essential for anyone who wants to stay in Aquarius’s life, and feelings won’t have much to do with the way they treat betrayal and those who let them down along the way. They will give independence to their partner, seeing them as equal and just as powerful as they are. Even though they can get all the freedom they desire, they could still have trouble with day-to-day interaction even with those they are deeply in love with. This overtones interaction that can be appreciated in an Aquarius personality is in amethysts hues. Often viewed as a stone of peace, some believe amethyst’s calming presence produces soothing dreams by bringing the dreamer more in tune with the Divine. This clarity and peacefulness also extend to the waking mind. Amethysts are said to help the mind flow freely in both mental and metaphysical dimensions. Many psychics keep this gem with their tarot cards or other oracular instruments. Being the sign of freedom and solitude, Aquarius can be too difficult to be with for some static and passive personalities.

They need creative friends with integrity and a strong intellect. No matter their ability to communicate, Aquarius representatives need time to build closeness with a friend and they will unconsciously do a lot only to avoid being emotional and vulnerable around others. They are willing to self-sacrifice but only if necessary, and by the time they jump in to help, a person in trouble will probably realize that they never needed help, to begin with. The sense of duty they have with some relatives won’t keep them around for very long, for this, as all emotional blackmail, hardly ever touches the soul of an Aquarius. Aquarius individuals have certain expectations from their families. Even though it might not be their place to search for answers their parents should seek, they will do so anyway, and more often than not impose their will on family members from the best possible intention to make them get along. The world’s most important amethyst deposits are usually found in the fractures and cavities of igneous rocks. In Brazil and Uruguay, large amounts of amethyst are found in the cavities of basalt flows. Other productive amethyst deposits are located in Canada, France, India, Madagascar, Mexico, Morocco, Myanmar, Namibia, Russia, South Africa, Sri Lanka, Tanzania, and the United States.

On the subject of February, according to legend, St. Valentine wore an amethyst ring carved with Cupid’s likeness. This may seem an unlikely pairing, given the gem’s reputation for calming passions. However, keep in mind that in Medieval times, chaste love was highly valued as true love. Aquarius Birthstone Amethysts signified this vision of love as Aquarius signifies the meaning of the verb Flow. Amethyst is believed to help Aquarians handle tough situations in a more thought-through manner. It calms the mind and gives its wearer a clearer vision of the obstacles and path ahead. The stone is also said to make its somewhat reserved Aquarian owners more open to the suggestions and advice of others, helping them adjust their behavior to suit situations in a more beneficial way. People claim that Amethyst also has healing properties such as relieving headaches and body pains. It helps with sleep disorders such as insomnia and also aids blood circulation in the body. Aquarius Birthstone Amethyst is the primary birthstone for Aquarians. However, garnet and Jasper are two other stones that positively influence the lives of their Aquarius-born wearer, easing out the problems that crop up in their life path. Jewelry in Post: 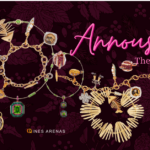 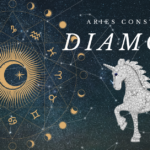