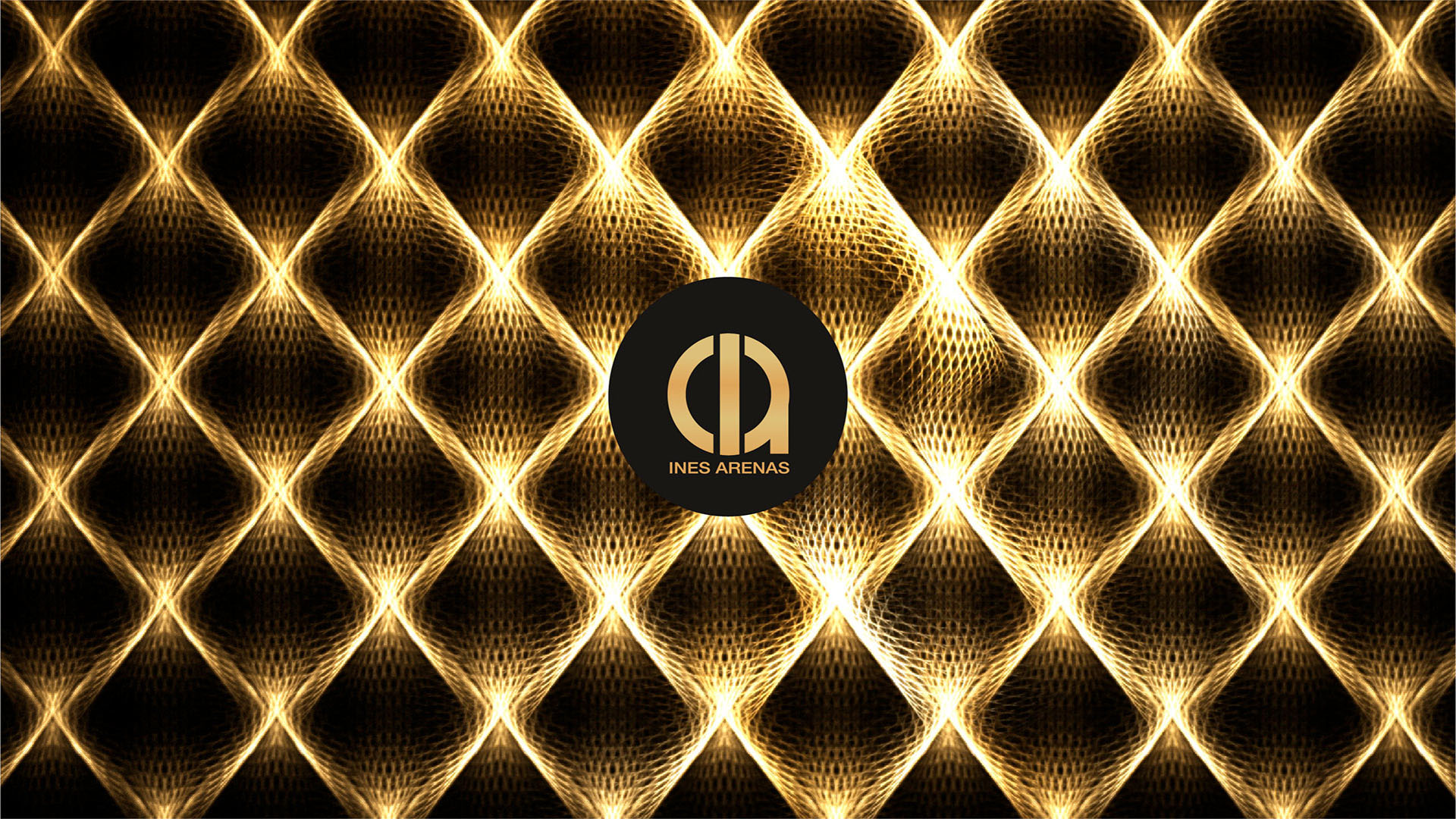 Aries, the Ram. Aries is the first sign of the Zodiac, marking the beginning of the astrological year and representing those born between March 21 and April 19. The Zodiac sign of Aries includes two stones: the bloodstone (heliotrope) and the diamond. First things first, when referring to the mythology of Aries, it is important to note that there are two distinctions to make. Myths about “Aries, the Ram” are different from myths about “Aries, the Greek god” (whose name is more often spelled “Ares”). In Greek mythology, Ares is the god of war. It is important to make a distinction between the role that Ares (Greek mythology) plays and the role that his sister Athena (Greek mythology) plays. Athena was also a god (goddess) of war, but unlike Ares, Athena was strategic and disciplined, where Ares was chaotic and destructive. “Jewelry needs to fulfill the function for which it came into being. The only way that a Jewelry Designer will see its art in LIFE is with the eyes, the mind, and the heart of the Spectator. The viewer in the last stroke in any jewelry piece”. – Ines Arenas Jewelry Gallery Everything starts when king Athamas of Boeotia married the nymph Nephele at Hera’s command. She was a nymph made from a white diamond cloud in Hera’s image to trap the centaur, Ixion. The couple had two children; a son named Phrixus and a daughter named Helle, as children they were innocents, white souls like a white diamond.

After a while, Athamas grew tired of Nephele and left her.

Athamas then remarried, and his second wife was Ino, the daughter of Cadmus. She also gave him children, two sons named Learches and Melicertes as the other two children they were innocents and there were made of Aries Constellation stone diamonds. But For Nephele they were the representation of betrayal and her anger start to grow red as blood like the red blood drops in the stone heliotrope, she was jealous of Athamas and Nephele’s children and plotted their deaths, and asked Hera to assist her in this plot. Ino felt Nephele’s intentions and in return, she grows inside her the same anger as Nephele red as the droops in the stone heliotrope, red as the blood; and tricked Athamas into attempting to sacrifice Phrixus and Helle. Prixus was saved by Heracles who sent a golden Ram to carry him to Colchis, Helle grabbed the winged Ram, but fell to her death between the Mediterranean and the Black Sea when she lost her hold. The strait to this day is named after her “The Hellespont” (Dardanelles). Upon reaching Colchis Phrixus sacrificed the golden ram to Zeus, who in turn placed the ram’s image among the stars in honor of its heroism and his sister. Aries is a sun sign and traits of those born under the sign include leadership and assertiveness two necessary characteristics for taking the right decision in critical moments, holding the pressure as a diamond does when is created, and returning the red blood drops of the heliotrope in stars. (Ares myths are essentially the same as the myths of Mars from Roman mythology, who is most often considered to be the same god).

Aries is a fire sign with the need to take initiative when it comes to romance. When they fall in love, they will express their feelings to the person they are in love with, without even giving it considerable thought. Aries in love may shower their loved one with affection, sometimes even an excess of it, forgetting to check the information they get in return. They are very passionate, energetic, and love adventures. As Aries individuals, Aries Constellation stone diamonds also hold deeper spiritual meanings thanks to their rarity, purity, and brilliance. Formed over billions of years and composed of pure carbon, the foundation of all life in the world around us, Aries Constellation stone diamonds have also been used over the centuries to help open the mind to the new and possible. Believing the illumination and reflection of a diamond will inspire imagination and ingenuity in its wearer, they also bring about strength, fortitude and courage through a diamond’s hardness and ‘invincibility’ having the power to drive away bad energy or fortune. All Aries individual’s qualities.

Aries is the Flying Ram Guided by the story of the Golden Fleece, an Aries is ready to be the hero of the day, fly away and carry many endangered, powerless people on their back. The power of the ram is carried on his back, for he is the gold itself, shiny and attractive to those ready for betrayal. The story of glory that isn’t easy to carry is in these two horns, and if this animal doesn’t get shorn, allowing change and giving someone a warm sweater, they won’t have much to receive from the world. Each Aries has a task to share their position, power, gold, Aries Constellation stone diamonds, or physical strength with other people willingly, or the energy will be stopped in its natural flow, fear will take over, and the process of giving and receiving will hold balance at none.

Derived from the Greek name ‘Adamas’ meaning ‘unbreakable’ or ‘untamable’, and ‘Diaphanus’ meaning transparent, throughout the Millennia Aries Constellation stone diamonds have been used to cleanse our energies and help us shine and sparkle making them a vital part of our emotional and physical wellbeing. In the east, they place the Aries Constellation stone diamond in a glass of water and drink it in the morning as a heart healer; in meditation, a diamond is used to bring mental clarity and for many years a picture of a perfect brilliant diamond was used in meditation practice. In Buddhism, the diamond is a symbol of pure insight and in the Diamond Sutra, Buddha teaches us to ‘cut through’ delusion to find the pure truth. For Hindus, it is believed the diamond’s vibrations help heal the body’s organs, especially the heart and head. 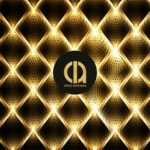