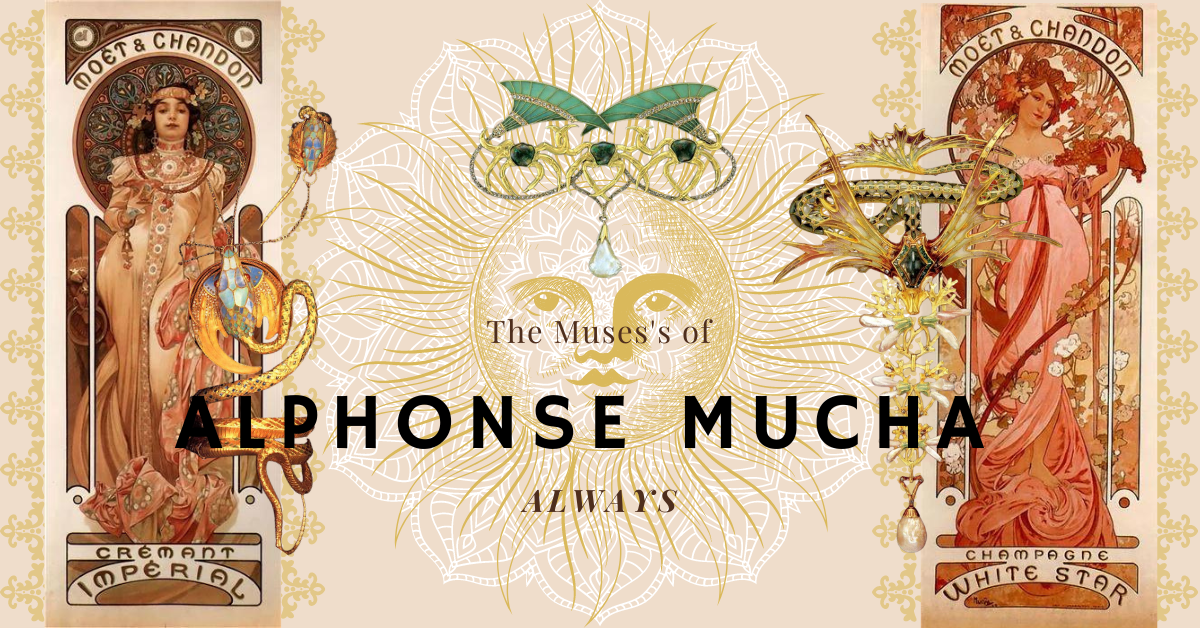 Alphonse Mucha jewelry is simply amazing. Alphonse Maria Mucha (Czechoslovakia 24 July 1860 – 14 July 1939), known in English and French as Alphonse Mucha, was a Czech painter, illustrator, and graphic artist, living in Paris during the Art Nouveau period; best known for his distinctly stylized and decorative theatrical posters of Sarah Bernhardt. He produced illustrations, advertisements, decorative panels, and designs, which became among the best-known images of the period.

“Le Style Mucha” became the key to artistic searches, the Art Nouveau that originated in Belgium and France. This artist created an extraordinary image of a woman; a demigoddess that lives in the world, not knowing about the existence of worldly vanity, surrounded by flowers and leaves, symbols and arabesques. To a graceful and cold femme fatale, Mucha gave softness and charm, without depriving her of mystery or grace.

But whose face inspired the artist and who was his Muse? Considering Mucha’s interest in photography, art historians studied the archival photos from many European museums and arrived to the idea that his Muse was Sarah Bernhardt or a famous Parisian dancer Cléo de Mérode.

Mucha’s had many interests including jewelry.

In 1890, the name of Alphonse Mucha was on everyone’s lips in Paris. The city was plastered with his theatrical and advertising posters with languid beauties.

After Georges Fouquet seeing Mucha’s sketches, he appraised him to be a born designer. At that moment Fouquet was the third most important person of a dynasty of Paris jewelers. In 1895, his father Alphonse Fouquet handed over management of the company to the 34-year-old son. Fouquet decided to open a new shop and he asked Mucha to design the interior and the exterior completely, for it had been adhered to Renaissance tastes for too long at that time.

Mucha accepted the offer of the jeweler. And he didn’t only create unique pieces of jewelry but also designed the interior and building exterior of the Fouquet’s new jewelry boutique, which became his calling card.

Georges Fouquet was delighted with Art Nouveau, the new style in art. In 1898, he started to create jewelry in a Modernist style and became a major competitor to the famous jeweler Rene Lalique.

Mucha and Fouquet were able to create gorgeous jewelry all in flowers and breathtaking with swirling arabesques and vegetal forms, with incrustations of enamel and colored stones. His 1902 book, Documents Decoratifs, contained plates of elaborate designs for brooches and other pieces.

But his most remarkable piece was a bracelet for Sarah Bernhardt in the form of a serpent, made of gold and enamel, the costume jewelry that Bernhardt wore principally in Medea.

The Snake for Medea

In 1898, Sarah Bernhardt performance at the Theater de la Renaissance: Medea. The Greek Tragedy, in which the heroine has discovered her husband Jason’s infidelity and killed their two children. In the poster of the play appears the image of the heroine wearing a Serpent-like bracelet.

This is the piece that attracted the attention of Georges Fouquet. This seemingly minor detail, just a jewel that reinforces the impression of cruelty made by a killer mother and underlined the barbarous manners of the country as well.

Sarah Bernhardt wanted to own the same jewelry projected in the poster and ordered George Fouquet to create a bracelet designed by Alphonse Mucha.

The Medea Bracelet is one of the most striking, extravagant and exquisite jewelry created by Alphonse Mucha and Georges Fouquet for Sarah Bernhardt. The actress used for Medea and Cleopatra. It fitted perfectly for the roles of Femme Fatales and made the impression of ominous ancient Oriental amulet. The scaly snakehead is made in the technique of cloisonné enamel and supplemented with opals, rubies, and diamonds. A thin chain connects the bracelet with a ring also made as a small snakehead. The bracelet was very flexible due to the hidden hinge system, which allowed free movement of the arm.

Mucha’s original conceptual design: shape, motifs, techniques, and materials derive an aesthetic power from Oriental-style symbolism. He completely revived and renewed the use of the miniature in jewelry art.

How do we remember Mucha today?

Mucha works with Fouquet for three years, from 1899 to 1901. Still, during that time he made a serious impact on the image of the jeweler’s work. Derived from the Louis XVI period, the emphasis had been made on precious stones in traditional settings. Fouquet and Mucha together redefined fine jewelry design. They believed that the beauty of a jewel depends on its artistic conception but not on the value of the precious stones. Two innovators chose materials for their contribution to the overall design, not for their intrinsic value.

Alphonse Mucha designed pendants, brooches, and elaborate corsage ornaments, many with his favored series of mystical crescents and circles and alluring images of young charming ladies.

At the Exposition Universelle of 1900, Georges Fouquet’s showcase, containing stunning suites to adorn the hair and the bodice created by Mucha. These works of art were like theatrical parures for some exotic princess, which are known to us today only through old photographs.

Mucha was and remains best known for his Art Nouveau work, which frustrated him. According to his son and biographer, Jiří Mucha, he did not think much of Art Nouveau. “What is it, Art Nouveau?” he asked. “…Art can never be new.” He took the greatest pride in his work as a history painter.

“I always study nature. There is not a single plant, a flower, which would not have been full of suggestions and incarnations.” (Alphonse Mucha).

In 1923, Art Nouveau went out of fashion, and Fouquet decided to refurbish his shop. All decorative fittings were dismantled. In 1941, Fouquet donated his rue Royale shop in its entirety to the Musée Carnavalet in Paris. In 1989, in one of the museum’s halls, the luxurious interior of Fouquet’s jewelry shop was reassembled as it was, featuring even the mosaic floor designed by Mucha.

Mucha created only a limited number of pieces on his own, in fact, the majority was made in collaboration with Georges Fouquet.

…whatever this amazing artist worked with, his only aim was cop beauty in any kind of art. 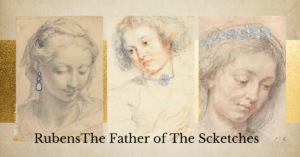 Rubens The Father of Jewelry Sketches 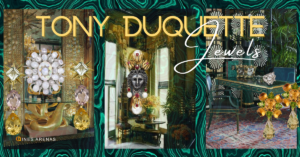 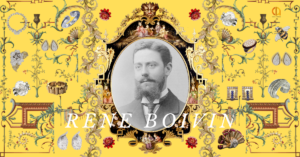 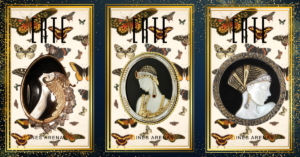